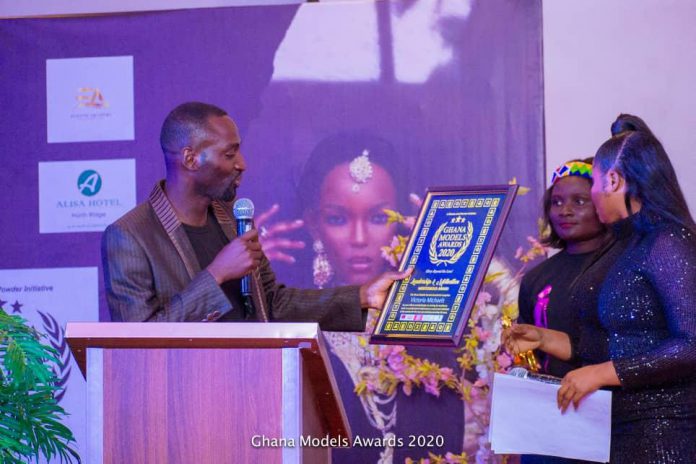 The fourth edition of the Ghana Models Awards, the premiere modelling awards scheme has officially opened nominations for this year’s event.

The awards scheme celebrates modelling talents both of Ghanaian and non – Ghanaian descent who have excelled in the modelling industry in Ghana in 24 different categories in addition to a new category ‘Model Publicist/ Media Platform of the Year’.

Mr. Jerry Wonder Sampson, Founder and Executive Director of the Ghana Models Awards in an interview revealed that this year’s activities would include a symposium with stakeholders of the modelling industry in Ghana.

Mr. Samspson said the symposium was meant to discuss possible solutions to the challenges faced by model agencies in Ghana which includes the lack of a formidable and focused models association, the missing link connecting Corporate Ghana to the modeling industry, among other pertinent issues.

“Stakeholders of modelling in Ghana need a united and principled body to lead the conversation with the Government and Corporate institutions. That’s why we would be having a symposium to first of all, identify solutions to our problems and then, begin organizing for a very efficient and dedicated representation”, he said.

This year would mark the fourth edition of the Ghana Models Awards since its inception in 2013.

After taking a hiatus for some time, the event made a major comeback last year with an impressive turnout at the Alisa Hotel in Accra with this year’s awards night scheduled for September.