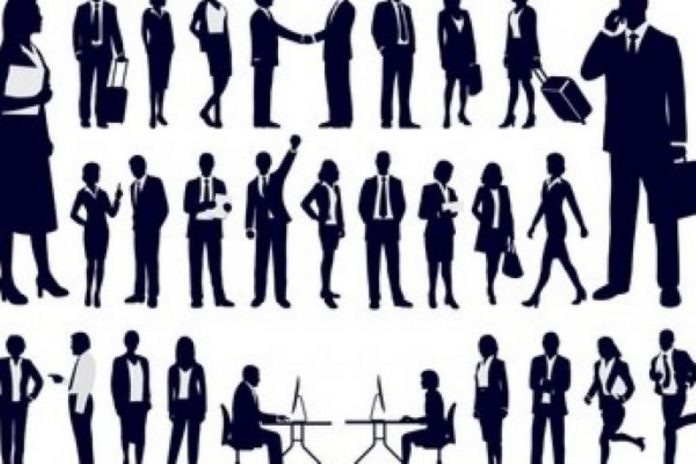 Traditional and ancient activities such as game and wildlife, palm wine-tapping, and farming that have existed for centuries and spelt the socio-economic and cultural lives of the people of Dormaa are hastily fading away.

The Dormaa Town, situated on the forest belt of the Bono Region, which was carved out of the former Brong-Ahafo Region of Ghana, has her indigenes mostly engaged in subsistence farming, where families cultivated food crops like yam, pepper, onions, and plantain on small pieces of land for their daily consumption and survival.

Apart from the cocoa trees, which they cultivated for commercial purposes, palm trees and kola nuts were also grown. They cleared the bushes in the dry season, starting from December to March, and prepared the land for planting immediately the rains set in.

In the olden days, the common drink was palm-wine, extracted from the oil palm tree. The palm wine-tappers felled rotten palm trees, which also produced mushrooms that served the nutritional and protein needs of the family. They used the palm branches to produce baskets to carry foodstuff and mats on which they slept. They made fish traps or ‘Nsowa’ with the branches to catch fishes and crabs from the streams for their daily consumption. They also produced kola nuts to earn some income.

Barimah Ansu Gyeabour, the Adomakohene of Dormaa Traditional Area, said the people of Dormaa, aside being farmers, were traditional herbal medicine practitioners, who relied on plants and herbs to treat diseases and illnesses. This practice has existed till today, after orthodox medicine had dominated the scene for some years. In recent times it appears traditional or herbal medicine practice has resurfaced and gaining roots and, to some extent, rubbing shoulders with the orthodox medicines.

Cocoa as a widely cultivated crop by natives of Dormaa

The cocoa tree was introduced by Tetteh Quarshie during the latter part of the 19th Century. There was ready market for the cocoa beans so many Dormaa residents cultivated large plantations, which yielded dividends, providing better living conditions for the farmers. The earliest time to expect good yield of cocoa was from the sixth year of cultivation, hence the farmers cultivated other food stuffs for their upkeep until the cocoa trees starts yielding fruits.

Angelina Danquah, an Information and Communication Technology (ICT) teacher, said most natives of Dormaa were indigenous cocoa farmers and traders who used the proceeds to cater for their families, support the education of their children and other relatives, and acquire property including houses and estates.

Though farming, especially cocoa farming, is still a major preoccupation of natives of Dormaa over the years, it has become increasingly unattractive for the youth of the area.

Farming, cocoa farming inclusive, is still widely undertaken in Dormaa and mostly supervised by elderly men and women, who often appear frail to work on such farms due to old age.
This has raised serious concerns about the sustainability and future of the cocoa industry in the area, where most of the youth find cocoa farming and the other traditional occupation; palm-wine tapping, hunting or game and wildlife unattractive and so do not want to engage in them.

Station Officer-2 Samuel Adjei of the Dormaa Central Fire Station, said, for instance, that hunting activities over the years had declined, attributing it to the introduction of by-laws and task forces that regulate such activities.

“The placement of the ban from January to March was lifted after a period to ensure hunters return to their game,” he said.

In the quest to modernise agriculture, government has introduced several policy initiatives to make it attractive to farmers, particularly the youth. This interventions are being rolled out across the length and breadth of the country.

Mr Charles Aboyella, the Dormaa Central Municipal Director of the Ministry of Food and Agriculture, said the Planting for Food and Jobs (PFJ) was government’s flagship programme to address the issue of profitability and unattractiveness of agriculture to the youth.

“Those who venture into vegetable production get improved seeds at subsidised rates from government with machineries and irrigation agriculture where farming is done near a river or a stream, which supports the cultivation of cabbage, lettuce and carrots,” he said.

Additionally, many farmers are venturing into diversifying business by adding poultry farming and agri-business to supplement their main stream of income. As a result of the focus on poultry farming at Dormaa, over the years, the town has become extremely popular with the trade, considered as one of the hubs for the production of chicken and eggs, with most of the youth in the area engaging in it.

The government, in an effort to support and sustain agriculture, has since 1983, after bushfires destroyed farmlands and brought hunger to the country, instituted a national award scheme held on Farmers Day to reward gallant farmers for their contribution to feeding the nation and beyond.