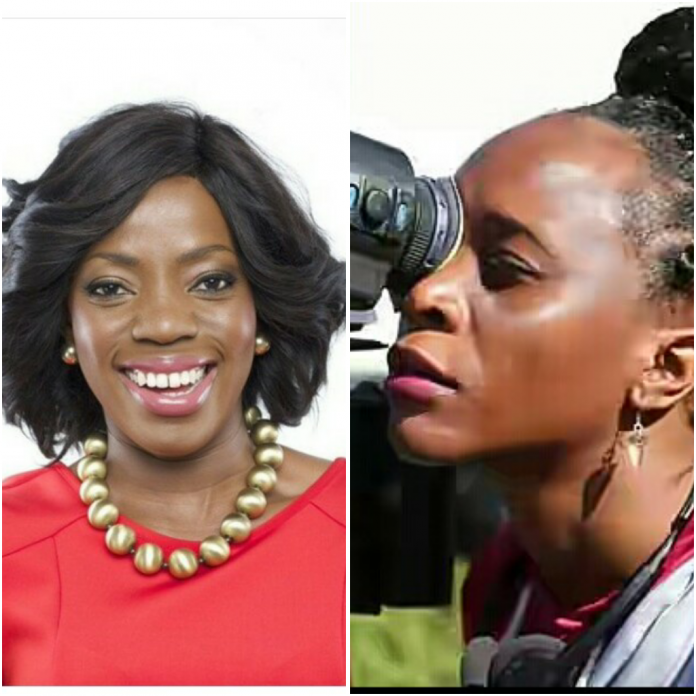 “All work and no play makes Jack a dull boy” was one important rhythmic poem in our Kindergarten school days. Truly, after our daily busy schedules, man needs a mental refreshment by sitting in front of the television to be entertained by our finest movie actors and actresses in the likes of Majid Michel, Nadia Buari, Martha Ankomah, Prince David Osei, Adjetey Annan, Yvonne Nelson, John Dumelo, Van Vicker, Yvonne Okoro, Zynel Zuh, Ebi Bright and many others. 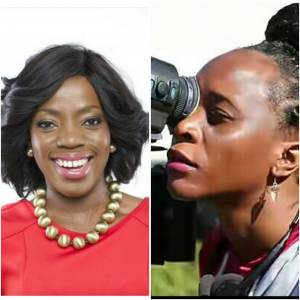 Realistically, the English Language type of movies production seems to be going down as compared to some years back. Movie production houses like Venus Films, HM Films, Bandex, Heroes Films and the likes who uses English Language as their basic dialect have been slow in their production rate in the year 2016 as compared to their output in between 2013-2015 under review. Nonetheless, production house like Sparrows owned by Shirley Frimpong Manso tried to save the industry with one or two movie premier, but that alone wasn’t enough.

Truly, there was a time when immediately one switches-on his or her television set, brand new Ghallywood movie adverts and premiers were all over the various channels. In between 2013-2015, actor Majid Michel could star in more than four movies within a month. Our actors and actresses were able to compete with their counterpart in other part of Africa to win prestigious AFRIMMA and other movie awards in those times. More importantly, Majid Michel was able to win the best African actor after staring in the most popular movie titled “Somewhere In Africa”, which was directed by Frank Raja Arase. The likes of Nadia Buari, Yvonne Nelson, Juliet Ibrahim and others could also badge some plaques to the credit during movie awards organized events in those times.

Therefore, Ghanaians have missed those times where romance, heartbreaking and good morals were displayed by our actors and actresses in the movies. Early last year, there was a report going viral about power crisis (dumsor) being the standing block to the inability of movie producers to shoot movies because of lightening cost. So we’re pleading to movie producers like Abdul Salam Mumuni, Frank Raja Arase, Leila Djansi, Shirley Frimpong Manso, Yvonne Nelson, Kobby Rana, Bandex and all the gurus of Ghana movie production to be up and doing in this year. They should see how they can collaborate with our actors and actresses to give Ghana the very best of viewing pleasure.