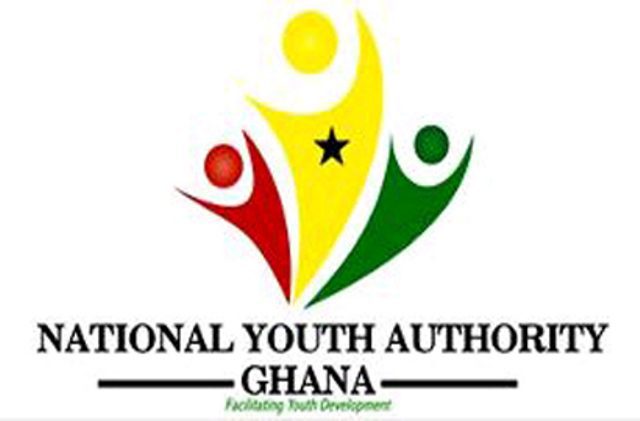 He said the week should be celebrated annually to promote transparency, accountability of good governance to national development.

Mr Sulemana made the call at the weekend during an orientation programme for the formation of districts youth parliaments in Tamale.

The event was to build the capacity of the youth to contribute effectively towards the development of a democratic governance agenda in the country.

He said it is time for the youth to be in the forefront to champion the economic development with their ideas to promote the country financially.

He advised the Youth Parliamentarians to remain focussed and stay away from politics, chieftaincy and religious issues but rather contribute towards social development to build the nation.

He called on government to establish mechanisms, which would involve the youth to play positive roles in our democratic process.

The Youth Parliament is a platform for young people between the ages of 15-40 years to facilitate youth activities in the country.

It is also to seek and facilitate frequent dialogue between government and the youth to get projects that would benefit them.