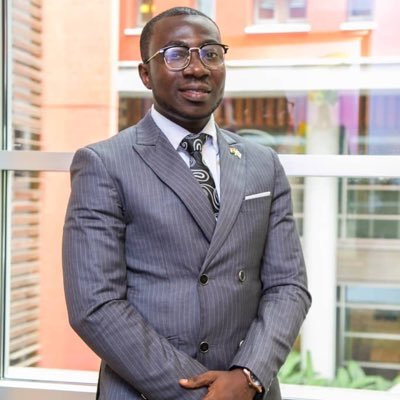 A Chartered Economist, Mr. Emmanuel Amoah-Darkwah, has advocated the allocation of more resources to strengthening government’s flagship programmes intended to transform the manufacturing base of Ghana’s economy.

“We have over the years not been producing as we are importing,” he noted, explaining that, therefore, programmes including ‘Planting for Food and Jobs’, ‘One District, One Factory’, amongst others, ought to be taken seriously.

“If these programmes are situated within the context of import substitution industrialization – such that we start producing some of the basic things imported, then the country would be on the path towards sustainable economic growth,” he told newsmen in Kumasi.

Promoting a manufacturing-based economy, according to the Chartered Economist, was a prerequisite to also stabilizing the local currency – because this helps to check the propensity for imports- which was one of the determining factors for the Cedi depreciation.

“As we move forward, our main focus should look at putting in place sustainable economic measures to strengthening the Cedi to be competitive as compared to the other major trading currencies,” Mr. Amoah-Darkwah noted.

Sharing his views on the recent presentation on the state of Ghana’s economy by the Vice-President, Alhaji Dr. Mahamudu Bawumia, at a town hall meeting in Kumasi, the Chartered Economist rallied stakeholders to work assiduously towards stabilizing the economy.

In his presentation, the Vice-President, who is Head of the Economic Management Team, averred that the current average annual rate of depreciation of the Ghana Cedi as against the US Dollar remained at 8.73 per cent.

This is the best to be recorded by any first term government under the Fourth Republic, he said, stressing that the Gross Domestic Product (GDP) had also increased from 6.8 per cent in 2018 to a projected 7 per cent in 2019.

“The Cedi is depreciating at half the speed that it used to be,” the Vice-President explained, and affirmed that currently, the Ghana Cedi was the best-performing currency against the US Dollar as reported by international rating agencies, such as Bloomberg.

Mr. Amoah-Darkwah lauded the government for the bold steps it had taken to streamline activities at the banking sector, saying this must be sustained to stabilize the economy.

We all have a role to play in reviving the economy – Rev. Dr. Fayose