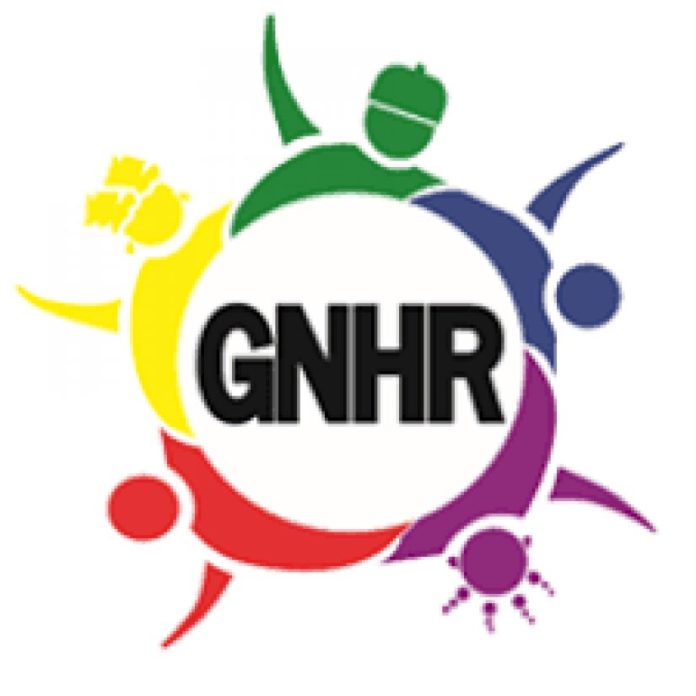 The Ghana National Household Registry (GNHR), a unit under the Ministry of Gender, Children and Social Protection (MoGCSP), has commenced data collection exercise on household registration in the Northern, Savannah and North East Regions.

The exercise, which began on July 01, and expected to end in September, is in line with government’s policy to develop an integrated programme to incorporate all persons including children, persons with disability, and other vulnerable groups into a common database, aimed at poverty eradication in the country.

The GNHR would adopt the census approach with enumerators who would visit various households and use structured questionnaires to collect socio-economic data of members.

The data will also help government to target vulnerable groups for the Livelihood Empowerment Against Poverty and other social intervention programmes being implemented in the country, to improve on the living standards of the people.

Dr Prosper Laari, National Coordinator of the GNHR, who announced this in an interview with the Ghana News Agency at the weekend, said the data would eliminate duplication in cost and efforts in social intervention.

He added that the data would also enhance the streamlining and coordination of intervention programmes across Ministries, Departments and Agencies in the public sector.

The GNHR’s core mandate was to fight poverty since its aim was to improve on the effectiveness and efficiency, and expand the coverage and scope of social intervention programmes in the country.

Dr Laari said the data would further be used for public policy planning and management as well as research and development in the areas of social protection for the poor and socially excluded groups in society.

He, therefore, encouraged members of the public to fully participate in the exercise, and urged them to give accurate details about themselves to inform proper decision making.