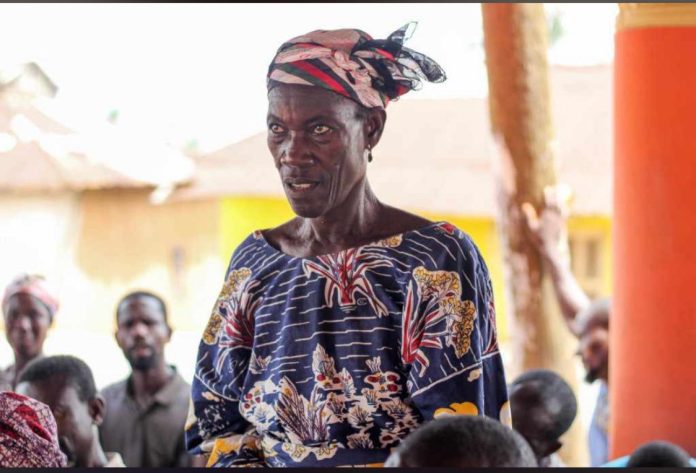 There is a need for Ghana to institute a national climate mitigation fund for smallholder farmers to safeguard their livelihoods.

Agriculture in Ghana employs fifty percent of the over 31 billion population which served as a major driver of Ghanaian economic growth and development.

However, the livelihoods of these smallholder farmers are mostly threatened with food security becoming a national crisis due to the alarming rate of climate variability and change.

That was contained in a press statement signed by Mr Awusi and copied to the Ghana News Agency as part of the celebration of the farmers across the country.

The year’s celebration will be held on the theme: “Accelerating Agriculture Development through Value Addition”.

The day is slated to honor and appreciate gallant farmers and fishers who worked hard, tirelessly to feed the country, and tirelessly provide for the needs of their families.

Mr Awusi called for an emergency sustainable response to roll back the deepening poverty levels and mitigate against the impacts of climate on the economic livelihoods of smallholder farmers in the country.

He noted that Agriculture was one powerful tool to end extreme poverty, boost shared prosperity, and feed a projected 9.7 billion people by 2050.

We must refocus attention on agriculture – Rev. Obed Danquah,

AGRI-IMPACT urged government to woo the youth into agriculture