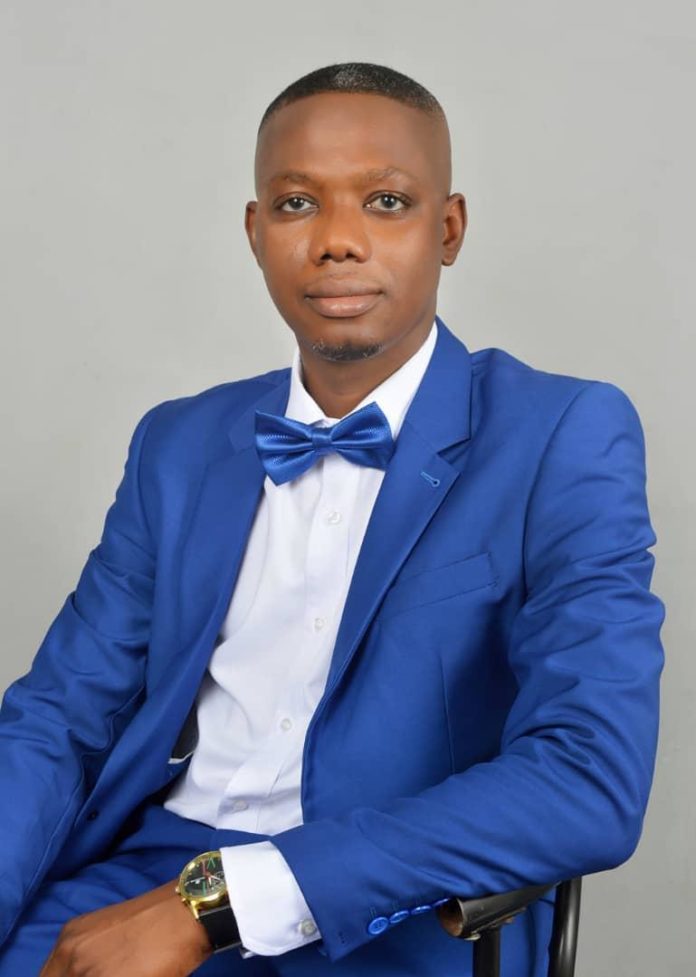 Mr Habibu Adam, Senior Economist, Office of the Senior Minister on Friday called for a new national capital around the Tamale Airport down through Savannah to Bono East Regions.

He said Accra was currently chocked with serious traffic and sanitation issues; “If care is not taken, in the next 10 years, Accra will need an interchange per kilometer to allow for free movement of vehicles. There will be too much human and motor traffic to an extent that the economic costs to the country would be dire.

“Already Accra has captured Kasoa from Central Region and tension is beginning to brew between Greater Accra and Eastern Region,” Mr Adam told the Ghana News Agency in an interview in Accra.

The Senior Economist explained that the Tamale International Airport (TIA) should be made the main international airport for Ghana for very strategic reasons.

Mr Adam noted that government could acquire large acres of land five times the size of Heathrow or Dubai airport at no cost or less cost to government and make it an Aviation Hub of West Africa.

“Government through the private sector can set up the Maintenance, Repairs and Overhaul (MRO) of airplanes as well as the cargo village especially for perishable goods which could reach Europe and the rest of the World faster than when they take off from Kotoka International Airport in Accra,” he explained.

Mr Adam noted that: “It is therefore high time we start working towards correcting that monumental mistake. Many countries including; Kazakhstan, Burma, Bolivia, Portugal, Indonesia and on the African continent, we have Nigeria, Burundi, Cote d’ Ivoire and Tanzania have either moved their capital or are in the process of moving their capital

He suggested that to cure the problem, each region should be given part of the national agenda to lead. “We can have tourism hub, educational hub, automobile hub, financial hub, petroleum hub among others to be led by the various regions”.

He stressed that making the Tamale International Airport the Hub, would provide economic justification for all other airports in the country the government currently wants to build.

“With passengers arriving at the Tamale International Airport, they will be compelled to take flights to the various regions Accra, Kumasi, Ho, Cape Coast, Takoradi and Sunyani. This will boost the domestic aviation industry”.

He said “these actions should be deliberate policy of government to decongest Accra and move the services sectors to the less endowed regions”.

Mr Adam suggested that the $10 billion Big Push proposed by the National Democratic Congress (NDC) and the GHS100 billion proposed by New Patriotic Party (NPP) to restart the economy should be channeled through building this new capital.
He noted that one of the tragedies of our national development has been the failure of successive governments to carve our development path based on the potential of the various regions.

“Over the years, our major developments have been concentrated in Accra and Kumasi resulting in mass exodus of people from the various regions to Accra and Kumasi bringing in its wake serious economic and social consequences.