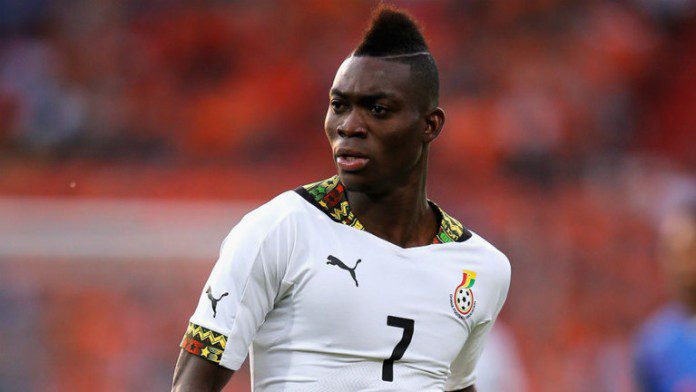 Ghana duo Christian Atsu and Thomas Partey were named in the list of nominees for the 2018 African Player of the Year award released by the Confederation of African Football (CAF) on Wednesday.

Atsu played a vital role in Newcastle United’s promotion back to the English Premier League last season and has been one of the stand-out performers for the Magpies.

Partey has been an integral part of Atletico Madrid’s team.

Both stars are also key members of Ghana’ s senior national soccer team, the Black Stars, with the Atletico Madrid’s midfielder scoring a hat-trick in Ghana’s 5-1 win over Congo in the 2018 FIFA World Cup qualifier in Brazzaville in September, becoming the first Ghana star to score a hat-trick in a competitive match in more than a decade.

They will be announced at the CAF Awards Gala scheduled for Jan. 4, 2018, in Accra, Ghana. Enditem