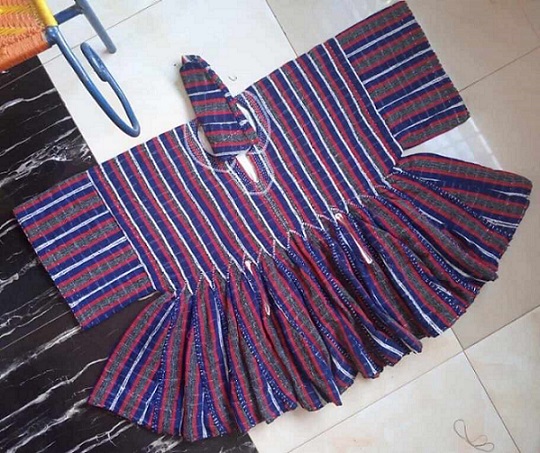 The wearing of smock in Bawku has been banned with immediate effect, Mr Stephen Yakubu, Upper East Regional Minister, has announced.

A statement signed by Mr Yakubu, copied to the Ghana News Agency, said the decision was taken by the Regional Security Council (RESEC) during an emergency meeting.

It said this was necessitated by the fact that criminals or unscrupulous elements hide arms and ammunitions in smocks and attacked opponents or innocent civilians.

“All persons living in Bawku are to take note of the directive and comply until further notice,” the statement said.

It noted that the Bawku Municipal Security Council (MUSEC) was to ensure that the directive was enforced and that anyone who failed lto comply should be dealt with accordingly.

“We count on your cooperation in this regard, ”the statement said.