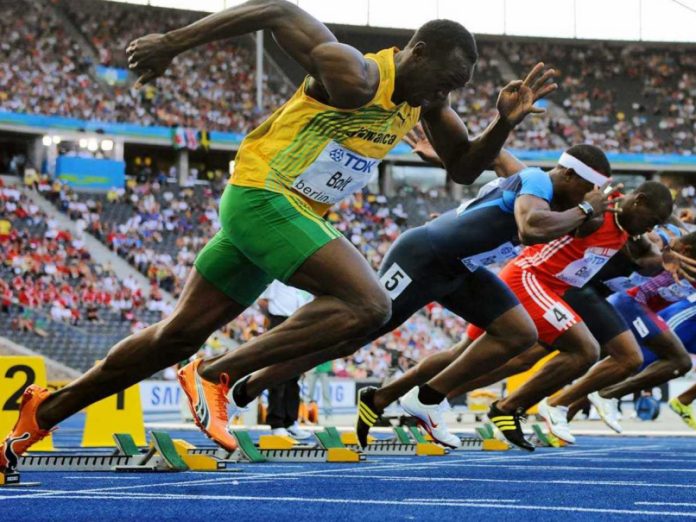 Ghana would be making her 17th appearance in the Commonwealth Games and would be represented by over 120 athletes and officials.

This year’s Commonwealth Games is billed for Thursday, July 28 to August 8, in Birmingham, United Kingdom.

The CDM revealed to the GNA Sports that, residential camping would start in July, stating that, Ghana’s contingent would travel to the United Kingdom a week to the competition to acclamatise and fine-tune preparations.

Ghana is expected to compete in badminton, athletics, boxing, weightlifting, Judo, cycling, and field hockey as well as para-cycling and para-athletics.

Get The Best Deals And Offers With Huawei This June