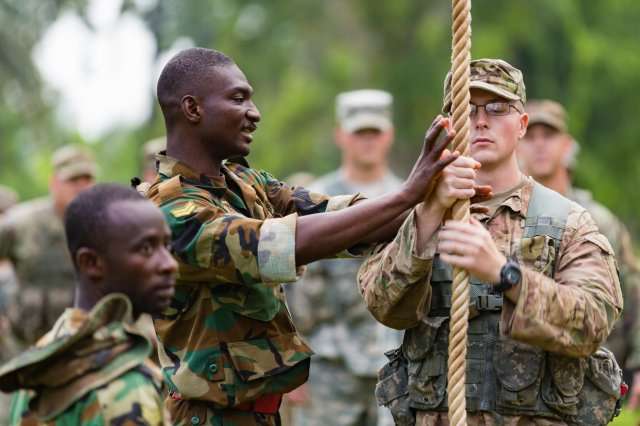 The United Nations (UN) will support Ghana Armed Forces (GAF) to increase the intake of women and deepen women’s role in peacekeeping, said a statement by the Ghana office of the UN Thursday.

The statement said the global body would support GAF with 3.7 million U.S. dollars from the Elsie Initiative Fund (EIF) for Uniformed Women in Peacekeeping over the next three years to carry out these activities.

“Over the next three years, GAF will substantially increase the number of military women who deploy into peacekeeping missions, including in command positions, and transform the GAF to be more gender-inclusive,” said the statement.

With the EIF grant, Ghana is expected to increase its contribution of military women by deploying a gender-strong unit, a military battalion with substantial representation of women, including women in command positions to the UN Interim Force in Lebanon for three years and beyond.

The statement added that the EIF-funded project would also help the West African country to address two of the most challenging barriers to women’s meaningful participation, including the limited pool of trained and qualified women to deploy as peacekeepers and inadequate infrastructure for women.

The UN said that the GAF would conduct outreach activities in the 16 regional areas of the country to encourage young women in secondary and tertiary schools to enlist, adding that the GAF will also build two accommodation facilities of 300 beds to enable the recruitment of more women to train for deployment to UN peace operations.

The UN Resident Coordinator in Ghana Charles Abani commended Ghana’s role as a top contributor of uniformed women in military contingents to UN missions, describing the project as an important milestone.

“The EIF’s support will enable the GAF to continue transforming their institutional culture through an ongoing commitment to gender equality,” Abani added. Enditem