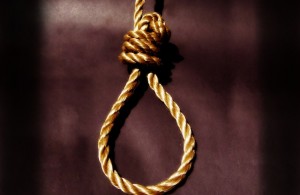 Dr. Flora Marie Ntiamoah, a Ghanaian psychiatrist based in the United States of America, has observed that Ghana still uses medications which are no longer in use in advanced countries to treat mental illnesses. 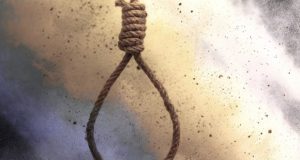 “For instance Mellaril, which is used in Ghana to deal with Psychosis has been out of use in the US for over twenty years because of its side effects,” she said.

Dr Ntiamoah who works with the Acacia Network, USA, made this revelation on Wednesday in a lecture on the subject of suicide organized by Abibiman Foundation, a non-governmental organization in Tema.

Dr. Ntiamoah observed that “suicide tendencies go unnoticed, and so we always wish there was something we could have done to stop it. We don’t wanna wish; we wanna prevent it… because any death is preventable. Every suicide has a mental condition, and mental problems are not properly addressed in Ghana, that is why such cases could go on unnoticed.”

She said people commit suicide because depression medication boosts energy levels of patients, but fails to lift them from the trauma they find themselves in.

According her, “They rather use the energy to try to come out of the disturbing situation” and advised against leaving mental health patients alone after they take their medicine.

This condition, she said, is worsened with self-medication because “they neither know the drug they take nor its side effects, and so increases their depression levels.”

She again observed that people with suicide tendencies are not just angry with themselves but also with everyone else adding that, “This is because they can’t see any light at the end of the tunnel, and that is when it is the deadliest.”

Dr Ntiamoah urged doctors to talk to patients about suicide as a way of determining their state of mind and helping them to overcome trauma.

“For suicide to take place, it means a lot of things have been going on in the mind of the person, and it has been going on for a long time,” she said.

She observed that suicide in Ghana has not been adequately reported on because of its criminal status, and therefore appealed to government to speed up the process of decriminalizing it to allow people to freely talk about the subject.

She asked for more education on the subject as the only means of making people aware of situations that lead to suicide.