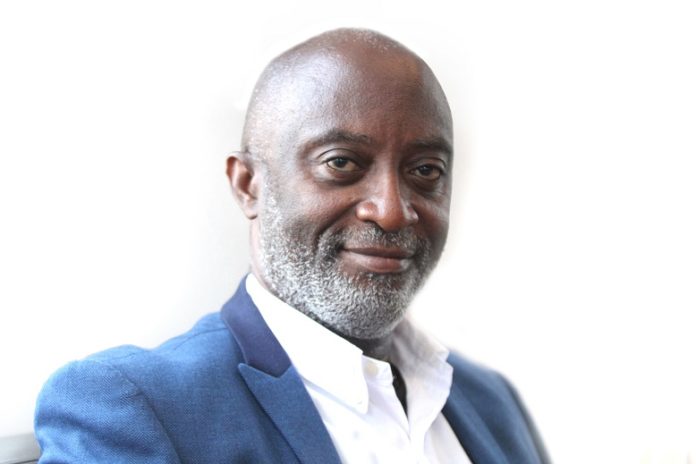 The Ghanaian government is turning to its citizens abroad to boost the country’s volume of Foreign Direct Investment (FDI) and critical skills needed for development, said a Ghanaian official Wednesday.

The number of Ghanaians abroad and the volume of remittances they sent home annually made them a critical source of FDIs for the country, Yofi Grant, chief executive officer (CEO) of the Ghana Investment Promotion Center, told Xinhua in an interview.

“They bring very compelling remittances, and those who have returned home bring technical and technological know-how as well as skills they have acquired to boost the economy of Ghana,” said Grant.

In addition to their globally-recognized role as transmitters of remittances, “the diaspora community can also promote trade and financial investments, create businesses, and foster entrepreneurship,” he said.

“There are enormous opportunities to be tapped through a complex array of capital and financial market instruments, international trade partnerships, and various forms of greenfield and brownfield investments to boost the local economy,” said the official.

It is estimated that nearly 3 million Ghanaian citizens are living abroad, and the country recorded about 3 billion U.S. dollars in remittances from its diaspora citizens in 2019 alone, according to the World Bank.

“Engaging the diaspora community will therefore mean taping into these resources for job creation and creating a new source of inbound investments to augment FDI inflows,” Grant said.

Comprehensive measures, including collecting data, compiling inventories of diaspora skills, working with specialized networks and diaspora organizations and creating a one-stop-shop for diaspora entrepreneurs, were introduced to implement the program, Grant told Xinhua.

Despite the impact of COVID-19, Grant said, there are rigorous mechanisms in place to evaluate the results and gaps of the program periodically, because “the diaspora engagement is best approached as a process rather than as one, or a series of one-time actions.”