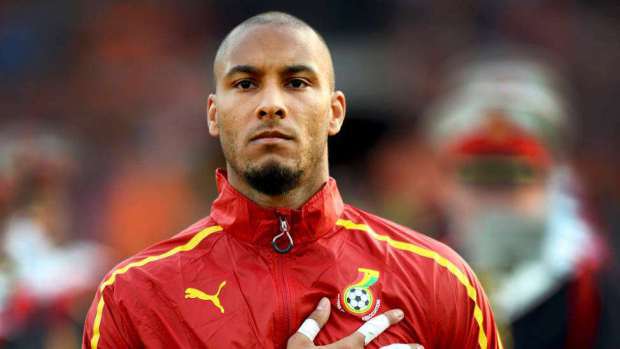 The Major League Soccer (MLS) Players Union have shared in-depth salary details of every player in their growing league. The list features Steven Gerrard and Frank Lampard alongside the likes of Robbie Keane, Sebastian Giovinco and the surprising wealth gap between the Wright-Phillips brothers, Bradley and Shaun.

Black Stars striker David Accam is the highest paid Ghanaian footballer in USA as his 650, 000 Dollars annual salary makes the Chicago Fire striker the best paid player from the West African country plying his trade in the Major League Soccer.