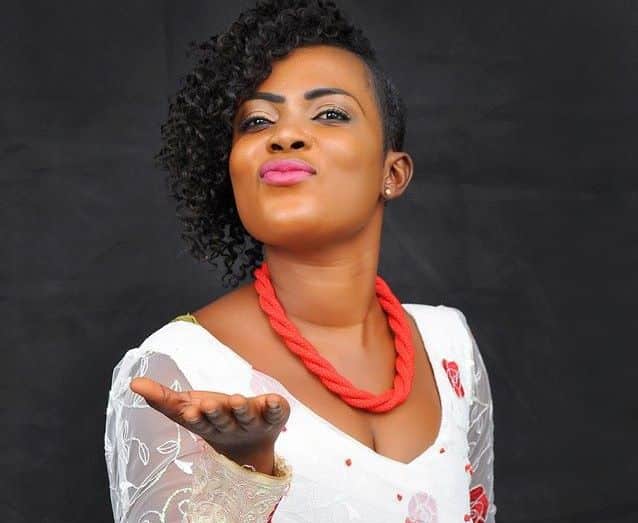 Gospel musicians should rather be in disagreement with Vodafone Ghana Music Award organizers, Charter House, for their decision on the gospel album of the year category, Perpetual Didier has said.

The musician who recently released her hit single ‘Wahendzi Mmra’ featuring Nero X argues that it is a wake-up call to all gospel artistes since the sector is now a competition among them.

“If two gospel artistes pay different amount ‘payola’ to same DJ for their songs to be aired, definitely the one with the highest bid will have his songs aired than the other and it makes gospel song promotion very expensive.”

The Gospel Striker lamented on originality as a major issue attributed to most Gospel musicians therefore, their songs becomes a carbon–copy as compared to other genre of music.

“We are not being creative enough as Gospel musicians, we can explore and add more ‘flavour’ to our music. That way our songs can be aired everywhere and

Assemblies Urged To Be Creative In Revenue Mobilization

President’s Awards Beneficiaries Advised To Be Creative And Innovative