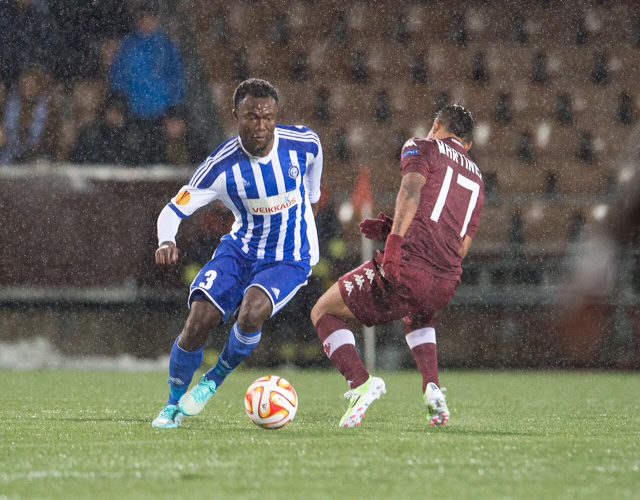 Ghanaian defender Gideon Baah is linked with a move to the Bundesliga following impressive start to the Finnish league.

Baah is in his second season with HJK Helsinki and helped the side to lift the Finnish league in his maiden season.

HJK are preparing to play in the qualification stages of the UEFA Champions league.

Reports emanating from Finland are that Baah is being tracked by an unnamed Bundesliga side and will explore an option in his contract to sign him before the transfer window comes to an end.

Twitter Says It Has Fixed Capacity Issues On Its Platform