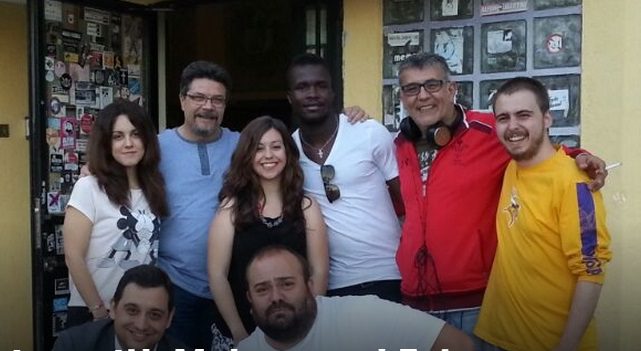 Ghanaian international midfielder Fatau Mohammed has expressed his delight at his return to Granada CF following his return from loan at Rayo Vallecano.

Fatau spent the just ended season Spanish La Liga season on loan in Madrid with Rayo but has returned to Granada and spoken about his adventure during his loan spell.

?I?m happy to return to Granada and fight for my place next season,? he told Radio Vallekas in Spanish.

At Rayo, Fatau?s season was plagued with injuries as he made just 10 appearances, starting nine and completing five games.

Last week reports emerged that Togo Football Federation officials are harbouring plans to convince him to play for them.