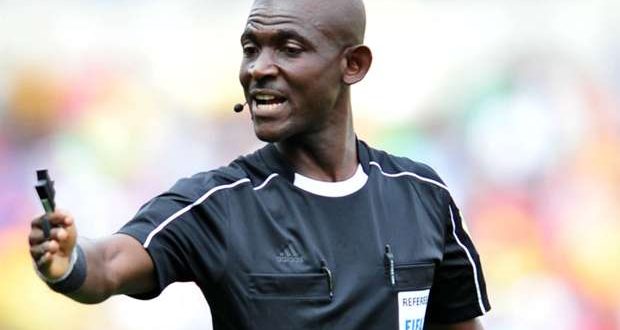 The Disciplinary Committee of FIFA has banned Ghanaian match official Joseph Odartei Lamptey from taking part in any kind of football-related activity (administrative, sports or any other) at national and international level for life.

Referee Joseph Lamptey was found guilty of influencing a World Cup qualifier game between South Africa and Senegal in November 2016.

He was accused of awarding a controversial penalty for South Africa against Senegal in the 2018 Would Cup qualifier game.

An release from FIFA on Monday, March 20, 2017 said, “The official was found guilty of breaching art. 69 par. 1 (unlawfully influencing match results) of the FIFA Disciplinary Code during the 2018 FIFA World Cup Russia™ qualifying match between South Africa and Senegal on 12 November 2016.” 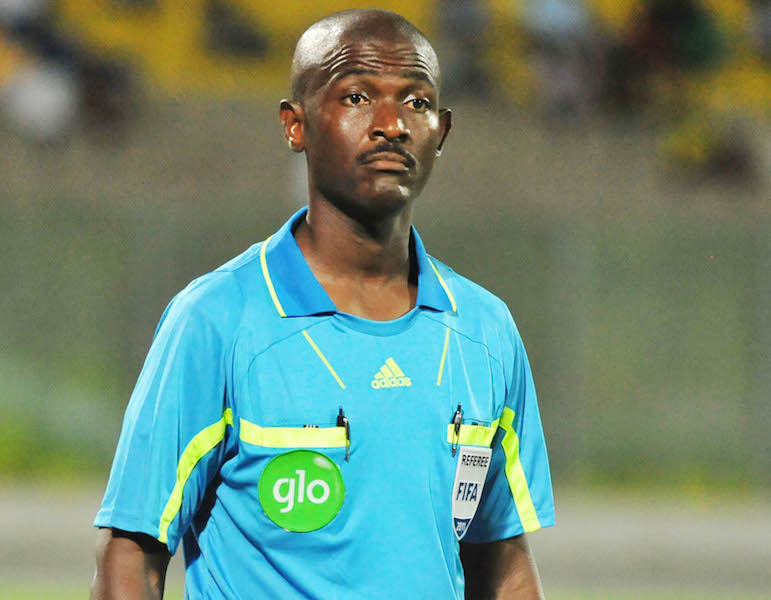 It however noted that all charges brought against another Ghanaian match official, David Lionheart Nii Lartey Laryea, has been dismissed.

“On the other hand, all charges against the Ghanaian match official David Lionheart Nii Lartey Laryea, whose behaviour had also been the subject of investigations, were dismissed by the FIFA Disciplinary Committee.

“FIFA follows a zero-tolerance policy on match manipulation and is committed to protecting the integrity of football. As a result, FIFA will continue with its ongoing efforts to combat match manipulation through a variety of initiatives, which include the monitoring of international betting and a confidential reporting system with a dedicated integrity hotline and e-mail address,” the release said.