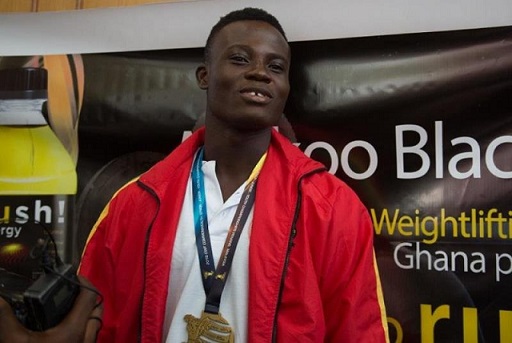 Nsiah, who was rated in the 96 Kilogram category, is behind Canadian Boadv Santavv, Don Opeloge – Samoah, and Vikas Thakur – India, who placed first , second and third respectively.

Amoah, was delighted with the new position and said it would inspire him to excel at the upcoming Olympic Games in Tokyo, Japan later in the year.

“It’s possible to make it to the top three in the Commonwealth region, as well as the world. I would be working towards these targets,” he added.

Amoah, is seeking to make another appearance for Ghana at the Olympic Games this year after previous international outings at the 2014 Olympics Games and 2018 Commonwealth Games.