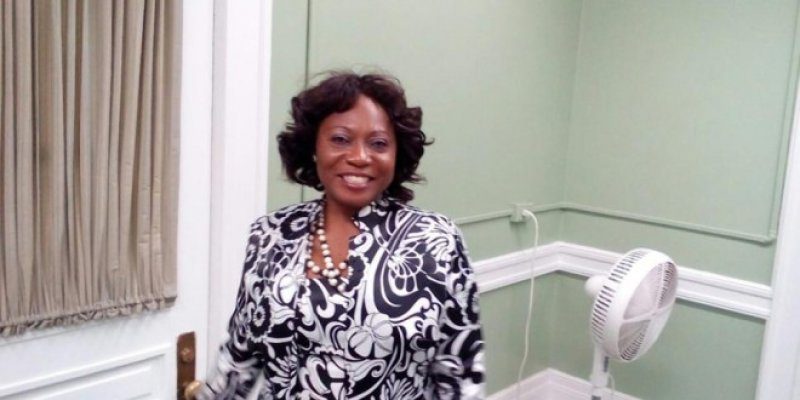 The mystery surrounding the disappearance of a Ghanaian woman came to a tragic close after police revealed she jumped in front of an oncoming train at the Whitehall Street station in Manhattan. Linda Afriyie, 54, was struck and killed by a southbound R train as it entered the Whitehall Street station Monday at 9:03 a.m., according to a statement from the office of the NYPD?s Deputy Commissioner for Public Information.She was found unconscious on the subway?s roadbed with trauma of her head and torso, and declared dead at the scene, police said.

Ms. Afriyie was one of the founding members of Church Of Pentecost in Staten Island. When she stepped down as one of the leaders of the church, she was still very active helping with services and counseling others.Kagya a church elder said he saw her Sunday during services and noticed she was unusually quiet and talked to her that evening, but couldn?t have possibly anticipated this.

?Nobody believes it,? he said. ?I was really shocked. She was always ready to help someone.?

Ms. Afriyie was reported missing after she left her home on Steuben Street at 6:20 a.m. Monday morning and failed to report to work, police said.She worked as a dietician at Carmel Richmond Healthcare and Rehabilitation Center in Dongan Hills.She had three children, two daughters and a son.The church along with her family is currently planning memorial services.Source: Ghana/Starrfmonline.com/103.5FM