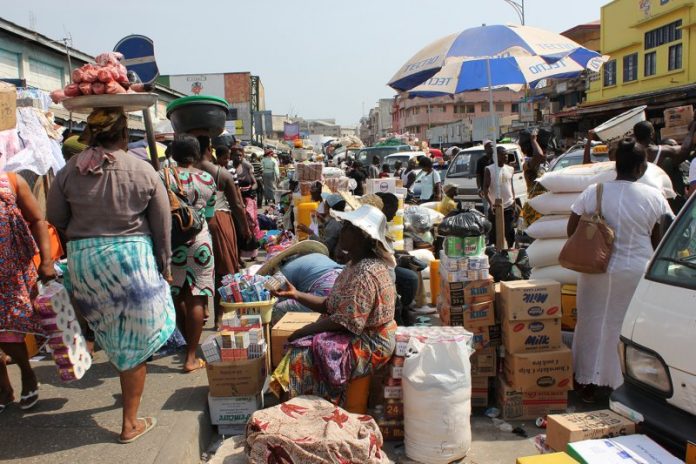 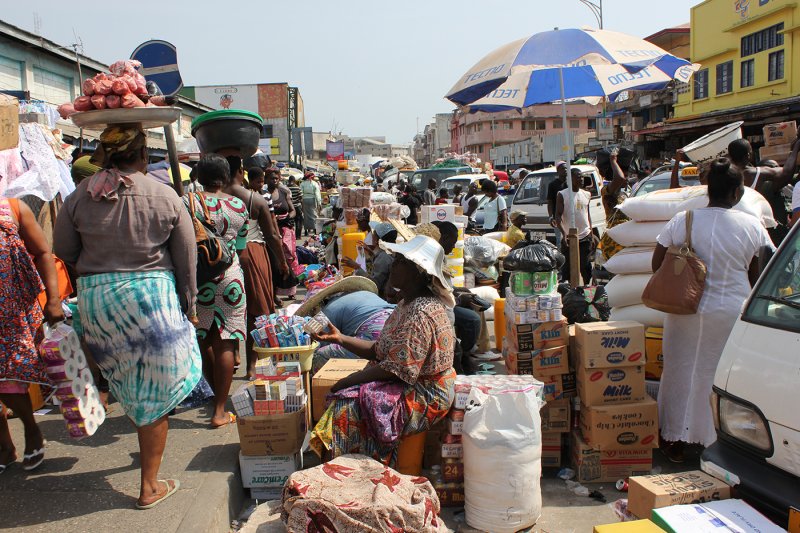 General Manager of the Business and Financial Times Godwin Acquaye believes Ghanaians are rich and should be able to manage their own economy.

Speaking on 3FM‘s Sunrise on Tuesday, Mr Acquaye stated that to a large extent he agrees with the assertion that the Ghanaian economy is widely dominated by foreign investors but believes Ghanaians are rich enough to own their economy.

“To a large extent I would say majority of our companies are owned by foreigners and it is affecting us negatively”.

According to him, one negative reason of having foreigners as owners of a country’s economy is capital flight when there is unease in the economy “You have these investors repatriating their capital back home when they are not certain about the economy.”

Supporting his claim on capital flight, he stated that profits made after the year are supposed to stay in the country and expanded, so if the foreign investors decide to repatriate the profits it puts pressure on forex.

“It puts pressure on forex and then secondly we don’t have re-engineering of our capital into investment and expansion and these are some of the things which work against us.

“Ghanaians are rich and if it is just a few Ghanaians, yes we are rich so come together as a consortium and then you can own those big companies or we can even float shares”.

“Humanitarian of The Year 2021” Award Goes To Abiola Bawuah