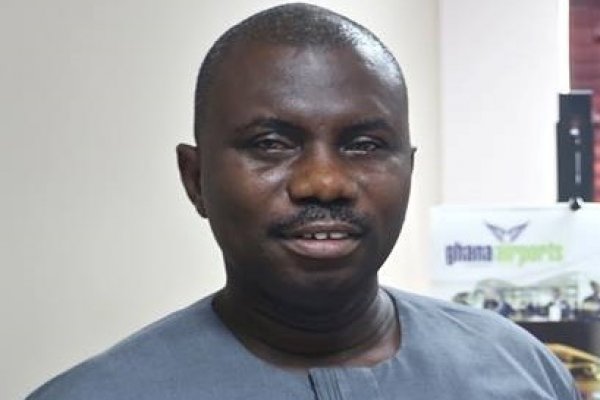 Mr Samuel Aye Paye, the Member of Parliament (MP) for Ayensuano has called on Ghanaians to bury their political differences and build a prosperous nation for the future generations together.

He said President Nana Addo Dankwa Akufo-Addo has laid a solid foundation for the growth of the country and needed another term to complete his laudable development agenda.

Mr Aye Paye made the call when he inaugurated a 30-member campaign team for the 2020 Presidential and Parliamentary elections at Asuboi near Coaltar in the Ayensuano District of the Eastern Region.

He said the President had done a lot of work across the country during his three-and-a-half years in office and mentioned the construction of school structures, hospitals, provision of electricity, roads, creation of job opportunities for the youth, free education, and the extension of the school feeding programme among others.

He said the government has provided Coaltar, Teacher Mante, and Anum Apapam with Police Stations, which had helped to reduce crime and improve security in the communities.

Mr Kwame Appiah Kodua, the NPP Eastern Regional Secretary advised the youth to shy away from politicians who would want to influence them with money to cause trouble during the 2020 general elections.

“My only advice to you is that during the elections, just go to your polling station and vote for Nana and your MP and return home quietly,” he advised.