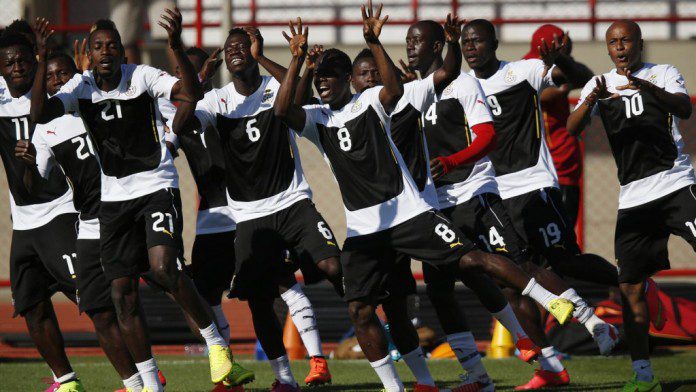 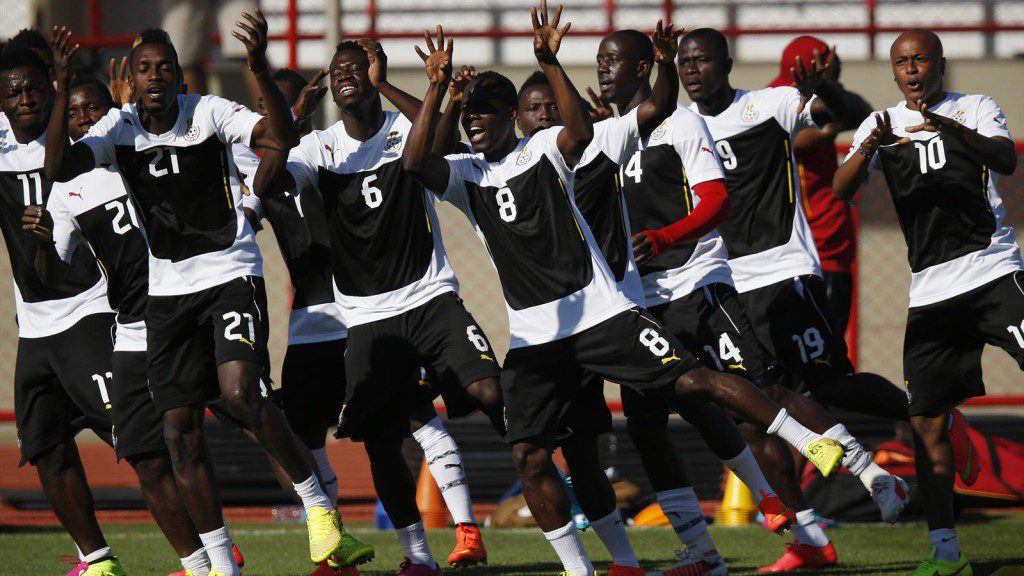 Newly-elected vice President of the Ghana Football Association George Afriyie has alleged that some unnamed individuals are responsible for Ghanas abysmal campaign at the 2014 World Cup in Brazil.

The Black Stars were knocked out of the World Cup after finishing bottom of their group amidst a bonus row and in-fighting between players and management of the team.

According to George Afriyie the machinations of certain people who he refused to name contributed to the fiasco in Brazil.

I can tell you that someone decided to sabotage Ghanas campaign at the 2014 World Cup in Brazil.

I am not afraid to say this and its a fact. We had been to the World Cup on two different occasions and no issues distracted us.

All these issues that came up after Brazil were because Ghana was knocked out in the first round, he said on Citi Fms Sportspanorama.