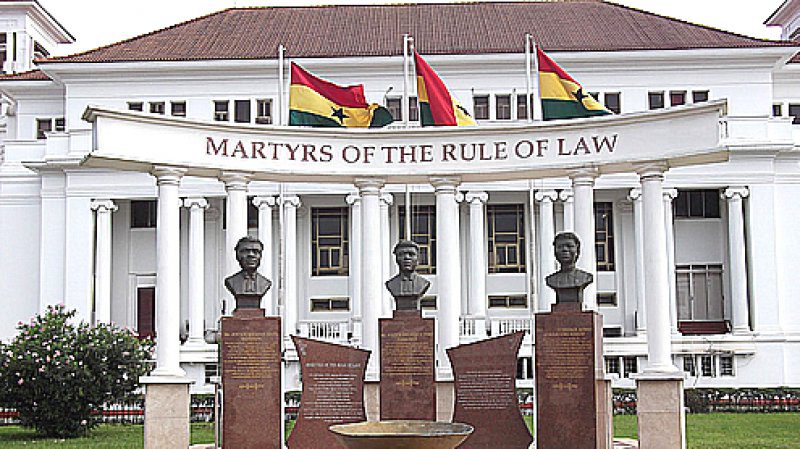 A seven-member panel of the Supreme Court has declared the March 3 district assembly elections unconstitutional. The judges unanimously ruled on Friday the Electoral Commission must reopen nominations after one Benjamin Eyi Mensah, a fisherman aspiring to become the assemblyman for the Eyipeh Electoral Area within the Effutu District of the Central Region, dragged the Electoral Commission to the apex Court over the election body?s refusal to register him as an aspirant for the District Assembly and Unit Committee Elections slated for March 3, 2015.His disqualification was premised on late submission of his nomination forms. Mensah was represented in the case by the Member of Parliament for Effutu, Mr Alex Afenyo-Markin.Starr News? Wilberforce Asare who is in court said the ruling came as a shock to the electoral body.According to him, all attempts to get the EC to register his client for the local elections have met opposition thus his decision to resort to the Court for redress.The ?and the Returning Officer reportedly refused to accept Mr Mensah?s forms when he submitted them on Monday December 22, 2014, just a day after the filing of nominations closed.Mr Mensah?s Lawyer, in a letter written to the EC, said the Commission?s decision to open and close nominations at the said date was inconsistent with, and in contravention of Article 45(b) and 51 of the 1992 Constitution. Mr Afenyo-Markin further stated that the EC?s decision was ?not fortified by law.?In his writ of summon, Mr Mensah prayed the highest Court of the land to ?order the Electoral Commission to [re] open nominations to enable the Plaintiff and other law abiding citizens?to file their nomination forms to participate in the upcoming District Assembly Elections.?If the Court?s 7-member panel of Justices chaired by Justice Atuguba rules in favour of the fisherman, then the EC would be compelled to register him for the local elections which are just days away. If the ruling goes against Mr Mensah then the polls are likely to come off as scheduled.Source: Ghana/starrfmonline.com/103.5fm