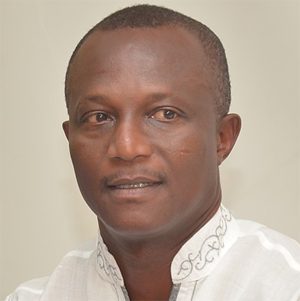 Ghana coach Kwesi Appiah admits the weight of expectations on his team at the 2014 World Cup has been heightened following his honorary doctorate award.

The Black Stars trainer amongst some prominent personalities were handed the award by the Day Spring Christian University of Mississippi for their enormous contribution to society.

Appiah was being recognized and celebrated for being the first indigenous Ghanaian to qualify the Black Stars to a World Cup finals.

The ex Ghana captain thus joins an elite group of ?doctors? in the country despite not climbing far top of the academic ladder.

Appiah however admits expectations have been notched a bit further after receiving the prestigious accolade but says he is confident his team will rise up to the challenge at the World Cup in Brazil.

?Automatically, more especially when it comes to football, Ghanaians our second food is football. Every Ghanaian loves football,? he told AllSports.

?And for that reason even though I was being acknowledged for what I have done so far I also know that everybody will be expecting much more from me.

?For me, it is a kind of an encouragement; it urges me on to do the best within me.

?I have come to believe that if you do anything in life to the best of your knowledge automatically you will be honoured, people will recognize that.

?And talking of football, I have 100 percent belief that all Ghanaians expect me and for that matter the team to perform excellently during this World Cup.?