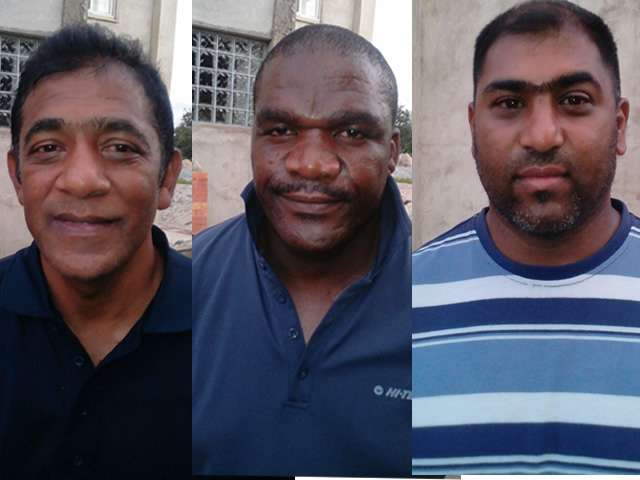 It could be recall that the BNI arrested the three South African ex-police officers even after the court granted them bail. According to reports, the three were to be training 15 members of Ghana’s biggest opposition party, NPP, in various security drills, including unarmed combat, weapon handling, VIP protection techniques, and rapid response manoeuvres.

However, they have been charged with false declaration and unlawful training. They were put before court on Thursday March 24 but pleaded not guilty and were each granted a GHS 20,000 bail with sureties. The BNI is still holding them despite the bail, a situation that has angered their lawyers.

NPP’s Youth Organiser Sammy Awuku  hinted that they have asked their lawyers to file habeas corpus and also to press contempt charges against the BNI.

“The court of law said that you grant them bail, but you can withhold their passports. The BNI disregarded the orders of the court…this thing has the tendency of heightening diplomatic tensions between Ghana and South Africa,” Mr Awuku said.

Meanwhile. the NPP has insisted the three were neither “mercenaries” nor “terrorists” as being alleged by some officials of the NDC, but were experts who were only training bodyguards to control crowds around the NPP flagbearer and his running mate, Dr Mahamudu Bawumia, during campaigning, ahead of the November elections.