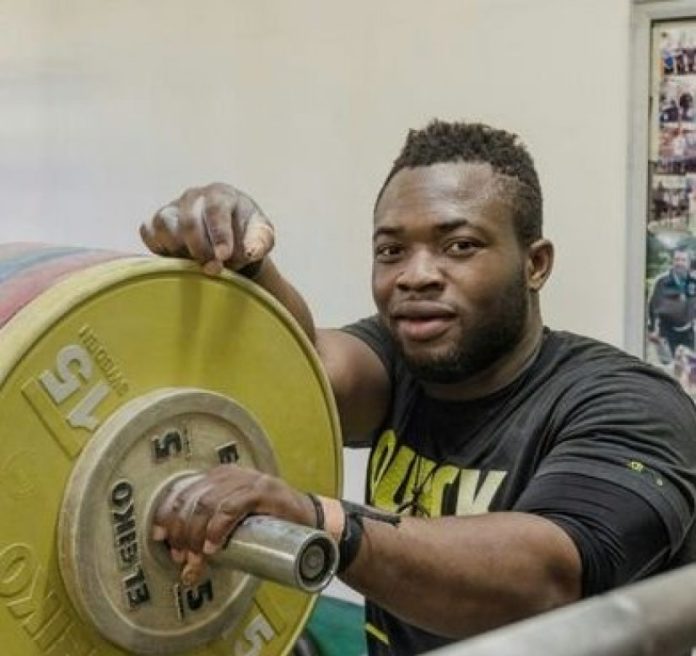 Ghanaian weightlifter, Forrester Christopher Osei, has been nominated by the International Weightlifting Federation (IWF) to serve as a member of its newly constituted Athletes’ Commission.

Osei was nominated by the Ghana Weightlifting Federation (GWF) as a way to empowering their athletes to take leadership roles and decision making at the highest level and according to them, this is one of the many ways of ensuring and promoting Ghanaian weightlifters.

About 30 countries from the world applied to be part of the commission and Ghana was to be selected.

In a statement issued and signed by the IWF Interim President, Ursula Garza Papandrea, she commended the various countries for expressing interest in the reformation and restructuring of the IWF.

The statement added that “the Commission composition is five men and five women total with full voting rights, one man and woman selected from each continent, which was approved by the Executive Board upon the advice of the Executive Advisory Commission.

From the other continents, Asia would be represented by Lyu Xiaojun (China) and Hiromi Miyake(Japan) while Europe would be represented by Jurgen Spiess (Germany) and Dora Tchakounte (France). Oceania will have Damon Kelly (Australia) and Megan Ann signal (New Zealand), Pan America also have Fernando Reis (Brazil) and Marina de la Caridad Rodriguez Mitjan (Cuba) as reps.

Madam Papandrea ended that “I would like to again thank the athletes. The quality and caliber of the candidates give me confidence that our sport has a bright future in your hands.”