As we conclude the two-part series of some of Ghana’s important records and milestone achievements, we look deep into a few more of the successes as well as some dynamic resources that this great West African Nation possesses.

This iconic man in Ghana’s rich history is seen by many as the ‘’1st Ghanaian” primarily because he led Ghana’s fight for independence from British colonization. He was born on September 21, 1909, at Nkroful in the Western Region. Under the Independence Constitution, Nkrumah as leader of the majority party in parliament became the first Prime Minister of Independent Ghana and later went on to become Ghana’s first ever president after declaring independence on 6th March,1957. He was a visionary who believed in African unity and though he made great strides to achieve this dream.

2. Dr. Ave Kludze, NASA space engineer and the first African to command a spacecraft in orbit

He is a member of the team at NASA working on the US’ mission to send a manned mission to Mars. He is the first African to command a spacecraft in orbit. For an African (Ghanaian) to command a spacecraft in orbit is no little achievement. With the USA’s vision to go back to space by 2020, Dr. Ave is part of a great team of excellent scientists working hard to produce effective communication systems for live transmission when the mission takes off. Kudos to this shining Ghanaian. 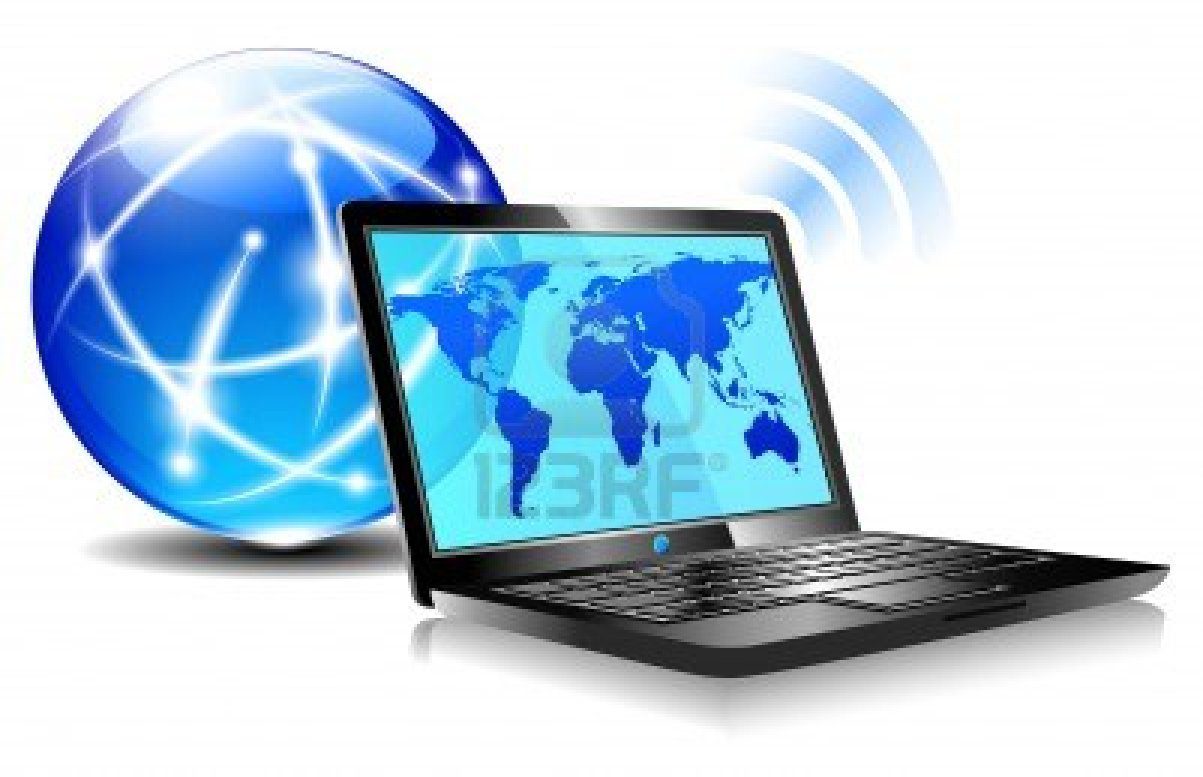 3. Ghana was one of the first African countries to connect to the internet

According to wikipedia, Ghana was one of the first countries in Africa to connect to the Internet in 1998, just before the turn of the new millennium. There were 3 internet providers in Ghana: Network Computer Systems, the first on the market, followed by Africa Online and Ghana Internet Services.

Ghana is blessed. We have achieved great milestones and we keep setting the pace for many more achievements.