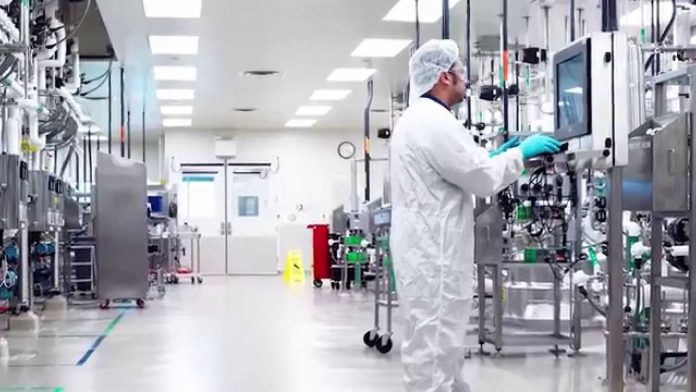 The Producer Price Index (PPI) announced here on Wednesday by the Ghana Statistical Service (GSS) declined 0.1 percentage points to 3.6 percent year-on-year for June 2017 in Ghana, relative to the 3.7 percent recorded for May 2017.

Acting Government Statistician Baah Wadieh explained that the slight dip in the PPI was due to a base-drift effect on account of lower inflation in mining and quarrying.

“There were price increases for gold on the world market stage in June 2016 leading to a higher index around that time last year, but we did not see that same price hike for gold in June 2017 leading to a base-drift effect on account of the mining and quarrying in June 20017,” Wadieh explained.

For mining and quarrying, the producer inflation rate decreased by 2.3 percentage points to 12.0 percent in June 2017, relative to the 14.3 percent rate recorded in May 2017.

The rate for manufacturing, the largest industry sector, increased by 0.3 percentage points to 2.4 percent, compared with the 2.1 percent recorded for May 2017.

The utilities increased by 0.1 percentage points to 1.3 percent during the month of June, compared with the 1.2 percent recorded in May 2017. Enditem