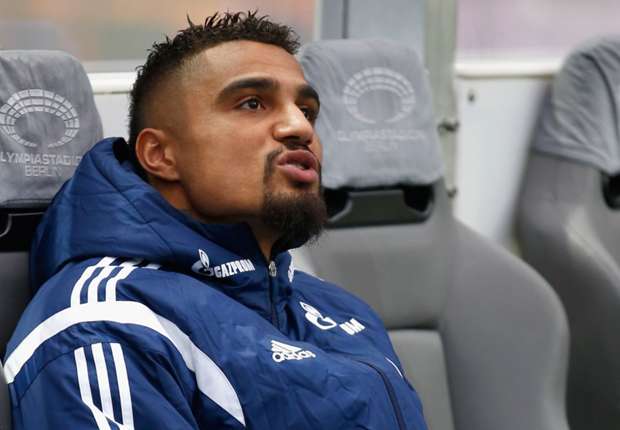 Ghana midfielder Kevin Boateng was among world stars to send messages of support to Luke Shaw on social media after the Manchester United defender?s horrific injury on Tuesday night.

The England full-back suffered a double fracture after a challenge from PSV defender Hector Moreno and left the field wearing an oxygen mask.

Memphis Depay opened the scoring for United but Louis Van Gaal?s men went on to lose 2-1.

The defeat, however, seemed insignificant in the wake of Shaw?s misfortune. Shaw is given an oxygen mask

The 20-year-old required oxygen as he was being taken off the field following a delay of about 10 minutes, with players from both sides looking concerned.