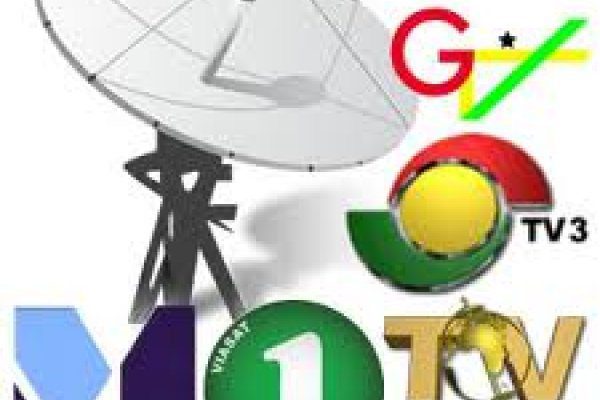 UTV emerged the most watched TV station in Ghana in the third quarter of 2015.

This is according to a survey conducted by GeoPoll, one the largest provider of overnight audience measurement data in Africa.

According to the survey in the third quarter of 2015, UTV emerged as the most watched station, with an average audience share of 22.4% over the three months.

According to GeoPoll, UTV and TV3 had similar ratings throughout the day, with UTV coming out on top primarily due to their strong performance in the evening prime time.

UTV experienced their strongest ratings during prime time on Wednesdays, Thursdays, Fridays, and Saturdays, with an average rating of 6.9 at 20:00 and 7.3 at 20:30 on those days.

On Sundays, TV3 experiences an additional peak in viewership, with an average rating of 6.5 on Sundays at 20:30.

State-run TV station, GTV, comes in at number three while Adom TV is at number four with 11.6% and 10.6% audience share respectively.

Joy Prime placed 5th on the list of most watched TV stations in the country while GH One placed 6th.

Meanwhile Metro TV came in as the least watched TV station in the country, for the third quarter of this year, after it placed last on the list, at number nine, with an audience share of  4.8 percent.

Joy News and Viasat One placed eighth and seventh respectively on the list.

Viasat One has an audience share of 5.8 percent while Joy News has 5.3 percent.

United Television Ghana Limited (UTV Ghana) is a private, free-to-air television broadcaster in Ghana. It was launched in 2013 by the Despite Group of Companies, headed by Dr.Osei Kwame Despite.

The station airs and produces a variety of television programmes including news bulletins, dramas and successful Telenovela, blockbuster movies and other entertainment shows.

UTV Ghana is arguably acclaimed as the “most local” television station in the country largely due to their keen interest to satisfy the local Ghanaian market and this is embedded in their tagline ‘it’s all about you’.