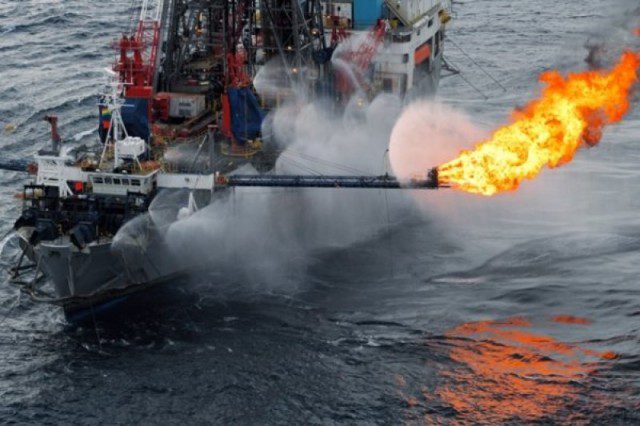 In its 2016 annual report, released Thursday, the Public Interest and Accountability Committee (PIAC), which has the mandate to monitor and report on petroleum receipts and how they are spent, said the shortfall could have been up to 28percent but for the TEN field.

Annual receipts in 2016 totaled US$247.18million, lower than the budgeted US348.42 million, as a result of the decline in production, which is blamed on the challenges encountered with the turret bearing at FPSO Kwame Nkrumah, as well as low oil prices.

The figure represents a 38percent year-on-year decline compared to the US$ 396.17 received in 2015, PIAC said, adding that except for Corporate Income Tax (CIT), none of the other sources of petroleum revenues achieved set targets.

Ninety-two percent of total CIT or US$27.31million was in respect of tax liabilities that Tullow ought to have paid over the period 2011 to 2014, PIAC said.

A total of US229.03 million, representing approximately 93percent of total petroleum receipts, was allocated during the reporting period.