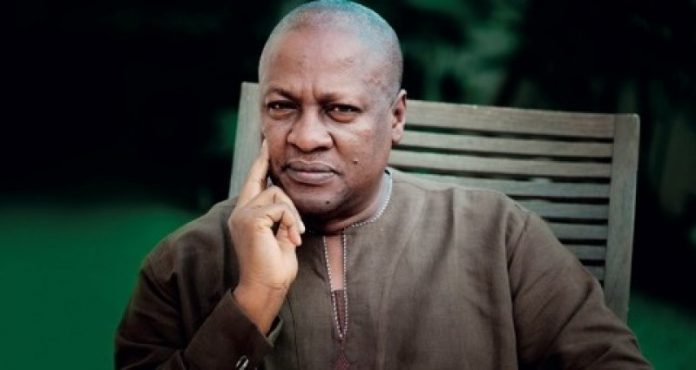 Parliament will today consider the motion by the minority members of the House, aimed at investigating President John Mahama for accepting a car gift from a Burkinabe contractor, Djibril Kanozoe.

Earlier this year, investigative journalist, Manasseh Azuri Awuni reported that Mr. Kanozoe dashed Mahama a ford expedition with engine number E173A1905101 and Chassis number 1FMJUIJ58aEB748 in 2012 and was that same year awarded two contracts, which include the fencing of the Ghana Embassy Wall in Burkina Faso at a cost of $650,000 and also the construction of part of the Eastern Corridor Road Project.

Following this report, the minority led by their leader, Osei Kyei Mensah-Bonsu filed a motion, calling for a bi-partisan committee to probe the controversial ford gift given to the president. Already, the Commission on Human Rights and Administrative Justice (CHRAJ) is investigating the matter after a petition to that effect.

The speaker of parliament, Edward Doe Adjaho recalled members of the House based on the minority’s petition.

But the Majority Leader, Alban Bagbin said that the recall is needless and that it is not in the interest of the nation.

Addressing a press conference, Wednesday, he said: “The recall of the Members of Parliament involves the cost of publicity, the cost for notice… you also have to pay for the cost of transportation for each member from their various constituencies to Parliament and back.”

“This recall will also involve a lot of printing work, overtime allowances for staff because it’s an emergency and this involves a lot of work just to try to recapture something that is before a constitutional commission. It is not meant to serve any good interest for this country,” he added.