The move was intended to encourage Ghanaians to get vaccinated when the country’s COVID-19 inoculation campaign kicks off on Tuesday, March, 2, 2021.

The President, who was administered a shot at the 37 Military Hospital, Accra, said it was important that he demonstrated that the vaccines are safe in order to encourage Ghanaians to receive shots of thier own.

He said the vaccination was protection against the disease, and it was important that everyone in Ghana was vaccinated to enable the country win the war against the COVID-19 disease to put the country back on an even economic and social keel.

The President warned however, that taking the vaccine was additional protection to the health and safety protocols put in place to combat the pandemic.

He said vaccine did not mean “we are throwing away all protocols”, adding that the protocols will remain in place until the disease was eradicated from the country.

Before he was administered the shots, the President’s details were captured and a unique vaccination number was given him, after which a barcode was generated and put on the national database of those vaccinated.

Ghana last Wednesday received 600,000 doses of COVID-19 vaccines under a UN-arranged COVAX facility that seeks to bring equity in the global distribution of vaccines.

The shots were manufactured in India by World-acclaimed pharmaceutical, AstraZeneca. The vaccine is one of two that have so far been approved and declared as safe for use by the Food and Drugs Authority.

Vice President Mahamudu Bawumia and his spouse, Samira are to also get shots today

Key public officials such as the Speaker and Members of Parliament, the Chief Justice and Justices of the Superior Court of Judicature, Chairperson and Members of the Council of State, the Chief of Staff and senior officials at the Office of the President, and prominent personalities like some Eminent Clergy, the National Chief Imam, the Asantehene, the Ga Mantse, and some media practitioners will take the vaccine publicly when the vaccination exercise starts on Tuesday.

Persons who would be innoculated during the initial vaccination campaign include healthcare workers, frontline security personnel, persons with underlying medical conditions, persons 60 years and above, and frontline members of the Executive, Legislature and Judiciary, security agencies and essential service providers. 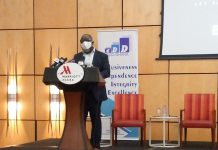 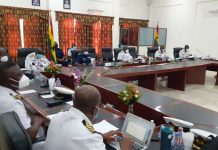 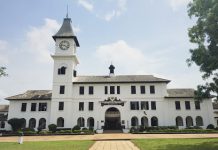 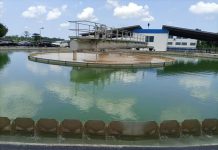 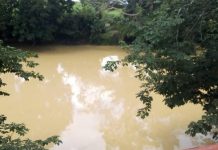