Ghana’s transit trade is estimated to generate GHc 134 million annually, as revenue for the nation.
Ms Benonita Bismarck, Chief Executive Officer of the Ghana Shippers Authority (GSA) who made this known, said transit trade had become a significant component of the country’s economy.

Speaking at a seminar on transit trade for police officers in Kumasi, she mentioned fuel stations, restaurants and hotels, hawkers, food sellers and others, as the beneficiaries of transit trade.

The Seminar was to deliberate on how to make the country’s transit corridor the preferred one and facilitate the growth of transit trade in the interest of national development objectives.

It was also to highlight the importance of transit trade and also address the key concerns relating to the conduct of Police Motor Traffic Transport Directorate (MTTD) Officers deployed along the corridor.

Ms Bismarck said the government was working to address the challenges to ensure that the country enormously benefited from transit trade.

Mr, Isaac Tersiah Ackwerh, Ashanti Regional Manager of GSA, said the use of the country’s ports by landlocked neighbours was bringing tremendous benefits to the country.

He said GSA’s collaboration with the Police in facilitating transit trade along the country’s corridor was of great importance since it would ensure safety of truck drivers and transit cargoes. 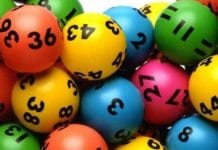 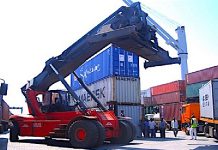 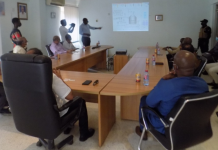 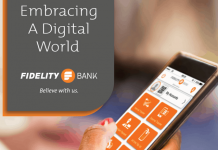 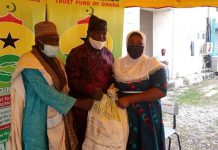