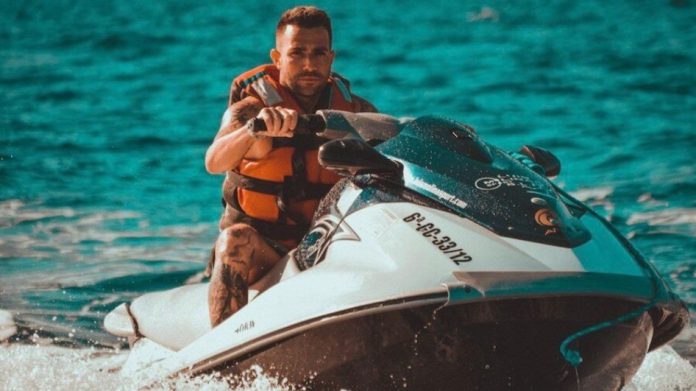 As a result, those who show talent and inherent skill in other activities, like music and sports, are often sidelined until they can get enough attention to be highly regarded in society. However, the existence of multiple intelligences has been proven over and over, especially in recent times. In other words, people can be great in several things, whether that be physical ability, intellectual capacity, or interpersonal skills.

Having a mixture of those multiple intelligences and allowing them to shine leads to success in life. Serial entrepreneur Gianluigi Ventre is one good example of this. Ventre is an Italian businessman who has also been a boxer, a tanning chemist, a door-to-door salesman, a nightclub PR officer, and even a poker player at quite a young age.

Learning From his Travels

Gianluigi Ventre’s varied interests have also motivated him to move to several parts of the world to expand his learning and his expertise. His first venture into the world was moving to Milan to become a salesman, and then he continued on to see the Lugano Banks in Switzerland after showing interest in the financial sector. Then he went to England and Australia, where he worked in the ports and started his career in professional boxing.

Eventually, Ventre decided to retire his illustrious boxing career and go back to Italy. That’s when he met his former lover, who then encouraged him to go to the United States with her. This trip proved to be one of the best travels he ever made since that’s when he took the financial markets seriously and trained to become a professional investor.

Armed with everything he learned from his travels and experiences, Ventre knew just how to succeed in his chosen career. As a fund manager, forex trader, and serial entrepreneur, he understands that the most crucial factor that any client seeks in an account manager is frankness and truthfulness. Gianluigi knows this because he has also fallen victim to several scams on the web that preys on those who don’t know any better.

Now that he’s part of the game, he wants to change that. To gain the trust of his clients, Gianluigi Ventre provides free trial runs of his services and products for a few weeks. Ventre says this will prove to his prospective clients that his services are valuable and reliable. Ventre recalls fondly just how satisfied the prospects were at the free trial and just how eager they were to actually subscribe to his programs.

Apart from handing out free trials of his products and services, Ventre doesn’t overtly market his businesses to others. What he advertises is the way he was able to achieve his own financial independence through the strategies that he also implements in his enterprises. Through being his own testimonial, he can show just how honest and how legitimate his business can be, in contrast to the many viral entrepreneurs who have nothing to show for their businesses. Gianluigi Ventre’s businesses showcase the power of perseverance and grit in any endeavor one wants to pursue. It also tells us that businesses don’t need to resort to trickery or exaggeration to attract customers and succeed in their respective industries.

Stakeholders schooled on the need to take COVID-19 vaccination

Staying Humble in Victories and Learning from Failures Form the Bases of Success, Says Dairon Dip

Youth encouraged to cultivate and maintain core values for success