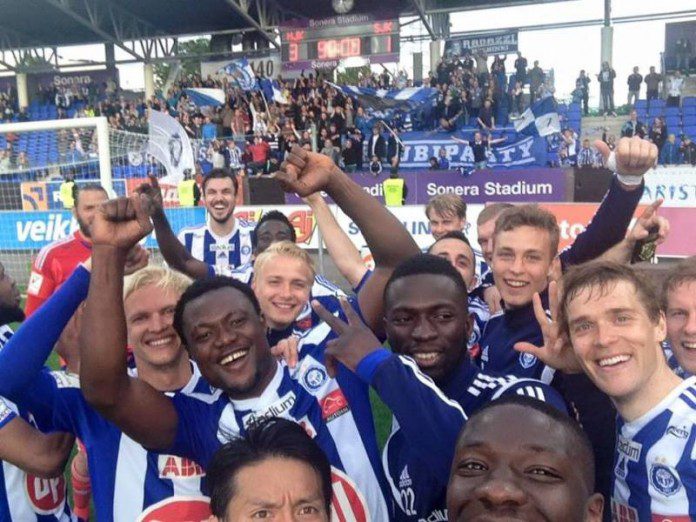 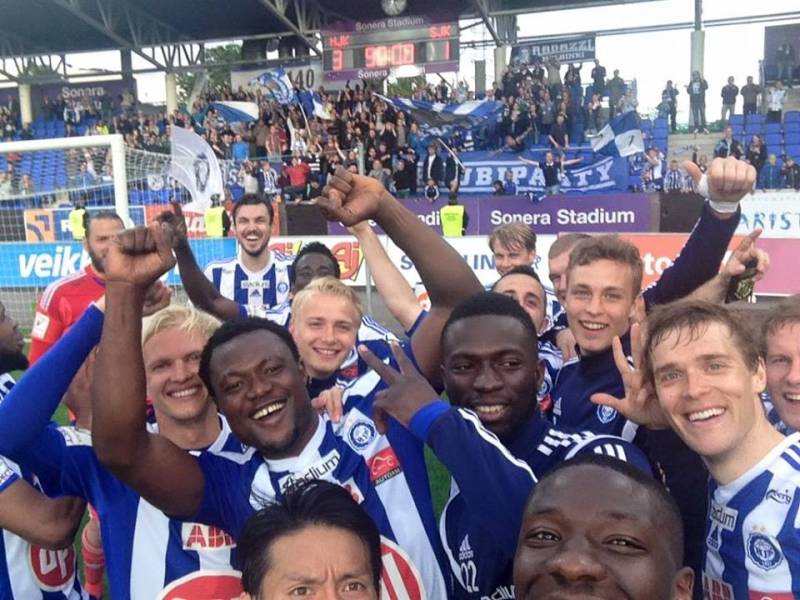 There was defeat for striker Patrick Twumasi while Gideon Baah, Francis Dickoh, Aziz Tetteh and Sulley Muniru all recorded wins.

Former Asante Kotoko defender Gideon Baah was booked in the 52nd minute as he played the entire duration of the game at the Olimpisk? centra Ventspils Stadion? as his HJK side claimed a convincing 3-1 victory over Latvian side Ventspils.

The 23-year-old, who returned from injury last month, demonstrated great defensive abilities as the Finnish Veikkausliiga title-holders brushed aside the host at their own backyard.

Defender Francis Dickoh was not in the FC Midyjtlland team that posted a narrow 1-0 win over Gibraltar side Lincoln Red Imps.

Forward Patrick Twumasi failed to get on target for Kazakhstan champions FC Astana who slipped to a 1-0 loss at Slovenian side Maribor.