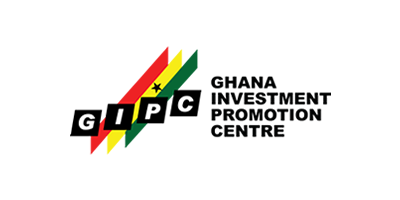 The Ghana Investment Promotion Centre (GIPC) has recorded a total of 69 projects with an estimated value of US$688.74 million, by the end of June 2020.

Out of the 69 projects, the services’ sector registered a majority of 25 projects followed by the manufacturing and export trade sector with 21 and 11 projects, respectively.

He said per estimations, a total of 14,614 jobs were expected to be created when the projects were fully operational.

Out of this, 14,052 of the jobs representing 96.15 per cent would be for Ghanaians, whilst the remainder of 562 jobs which represents 3.85 per cent, would be taken up by foreigners.

He said with regards to value, general trading recorded the highest amount of US$246.05 million and that was tailed closely by the mining exploration sector with US$231.02 million having sealed some major investments such as the Chirano Gold mine project for the exploration of minerals.

The CEO said the manufacturing sector also saw significant investments valued at US$170.67 million on the back of notable ventures such as a deal by Matrix industries for the manufacture of paper and aluminium products as well as the Rainbow Paints Limited project which was a joint venture between Ghana and Kenya for the manufacturing of paints and related products.

Geographically, the spread of the projects cuts across six regions namely, Greater Accra, Central, Eastern, Ashanti and Volta regions with most projects registered in the Greater Accra enclave.