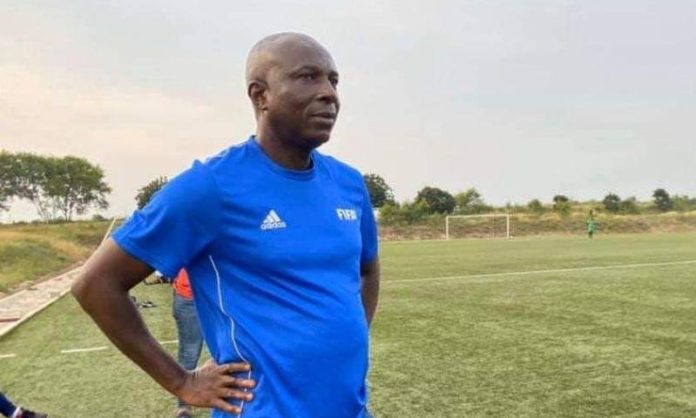 The team would begin preparations for the World Cup billed for 8-28 August.

To qualify from the group stage for the first time after six appearances, Basigi told the GNA Sports on Friday that, the GFA and the Government needed to give Coach Ben Forkuo and his charges the needed logistics to prepare adequately, adding that, the coach had the experience to deliver at the world stage when given the support.

Basigi said: “Adequate preparations for the tournament is important. Ben has been assistant for three coaches at the World Cup before, so he has the experience to excel because this is nothing new to him. The GFA and government should support him and he would deliver”.

The 50-year old coach, who guided Hasaaacas Ladies FC to dominate West Africa last year, said Ghana could progress to the next stage of the competition.

He admonished Coach Fokuo to remain focused and urged him to invite qualified foreign-based players to blend with the home-based ones for the tournament.

Ghana qualified to the World Cup after dispatching Ethiopia in the last round qualifiers at the Accra Sports Stadium.