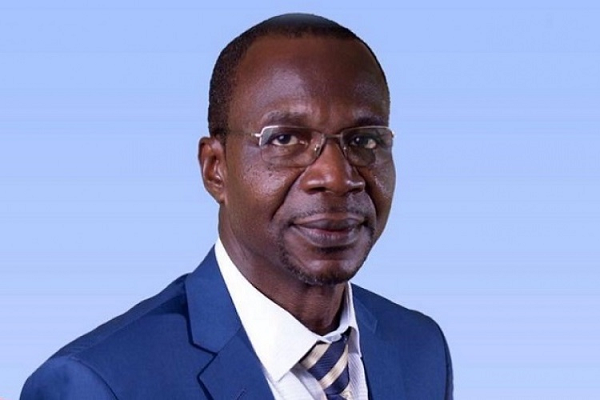 The Ghana Journalists Association [GJA] has signed a Memorandum of Understanding with the State Insurance Company (SIC)to provide insurance cover for journalists covering the 2020 General Election.

The GHC20 million insurance package is to support members of the Association on national assignment –Election 2020- with a high risk of bodily injury, and damage or destruction of equipment like cameras and phones.

The offer will cover 500 registered GJA members with each journalist having up to GHC40,000 for death and permanent disability, and a GHC3,300 per month not exceeding 12 months.

Mr Affail Monney, President of the GJA said elections were the centerpiece of democracy and democracy was impossible without the media, adding, seven times on the bounce, Ghana had conducted elections with alternations of power, which experts take as a pass mark for democratic consolidation but should not be a room for complacency.

He said the high voltage tensions and red hot anger, which had characterised elections in Ghana, were enough proof that Ghana’s democracy was still on the stilts.

Mr Monney said the media once again had enormous responsibility not only to shape a decent campaign discourse but also to ensure that the country stayed firmly on the path of democratic ascendancy, adding, “anything to the contrary can spell unthinkable consequences for us all.”

He said the GJA with the support of the US Embassy and Star Ghana had been organizing training programmes to prepare journalists for the crucial task and that the insurance package would encourage journalists to provide comprehensive coverage of the elections.

The GJA President said the insurance package from SIC was the “right thing at the right time” to motivate journalists to either maintained the 2016 record or scale it up.

“The SIC has planted an incredible deed and undiluted love for the media in these critical times and will surely reap exceedingly and abundantly. The media should give SIC all the oxygen of publicity and visibility it needs to perpetuate its position as the number one insurer in Ghana and even in Africa in the name of reciprocity.

He said people who wanted to destroy democracy “cut away” or sideline the media and that the SIC had taken a step ahead to protect journalists and set a pace to attract corporate Ghana, hinting of plans by SIC to insure the equipment of media houses.

Imposition of restrictions on Radio Ada is unjustifiable – GJA

Church of Pentecost to partner GJA for national development