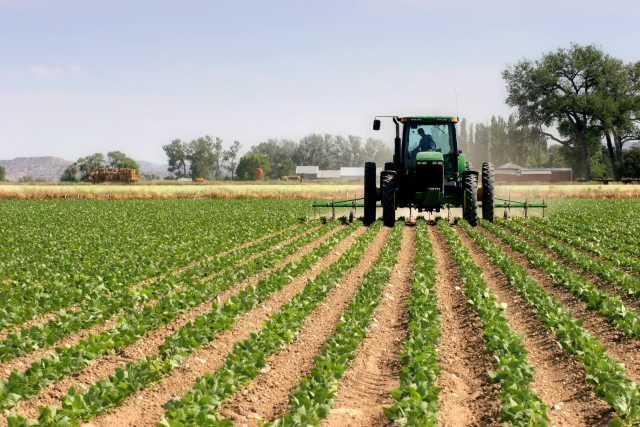 An international food certification body said on Wednesday it plans to remove barriers that deny farmers from exporting their farm produce to the international market.

Good Agricultural Practices (Global GAP) said in Nairobi that it’s currently developing standards to remove the barriers in the export of foodstuffs.

“Through our uniform certification, farmers will be able to sell their produce globally,” Flavio Alzueta, vice president, chief marketing officer of Global GAP, told a food safety conference in Nairobi.

Alzueta noted that small and medium-scale farm food producers who need to access and maintain the export market must comply with GAP requirements.

The official said that producers of fresh fruits and vegetables such as avocado, herbs, macadamia, grains, tubers, coffee and tea in the eastern African region will be the highest beneficiaries.

“You only have to put in place safety, quality and traceability of your produce to claim a market share in the lucrative international markets as required by GAP,” he said.

More than 500 stakeholders in the crops sector dealing with production and export of fruits, vegetables, herbs, nuts and related sub-sectors are attending the conference.

Hamadi Boga, principal secretary, State Department for Crops Development and Agricultural Research in the ministry of Agriculture, Livestock and Fisheries said Kenya is due to officially launch a food safety agency to address the growing consumer demands on food safety.

“The agency will ensure that farmers adhere to GAP to enable us maintain the share in the global market,” he said.

Boga noted that the global agreements on the export of farm produce in regard to food safety and quality standards will be complied with as a prerequisite for access to not only international markets but also region and domestics markets that are increasingly focusing on exerting safety standards.

The official noted that henceforth Kenya will focus beyond public health on both export and domestic market.

“We are developing programs on capacity building to ensure that farmers are able to meet the global requirements in regard to growing quality and safe food.

Apollo Owuor, chairman of Fresh Produce Exporters Association of Kenya (FPEAK), told the conference that Kenya is still on the list of countries listed by the European Union (EU) for exporting fresh produce that has traces of pesticides and other banned chemicals.

Owuor said that 5 percent of the fresh produce being exported to Europe from Kenya are subjected to further test at the point of entry.

In the last decade, local fresh producers have been facing challenges accessing EU as the produce due to presence of high levels of pesticides such as dimethoate and other organophosphate chemicals that are blamed for the rise in cancer cases in Europe and Africa.

“It has not been easy to adhere to the GAPs mostly issued by the EU governments but we are working with all industry stakeholders towards reduction of incidences,” Owuor added.

The EU is the leading export destination of fresh produces, mainly vegetables and cut flowers, though there has been emerging markets for Kenyan produce from China and Mauritius. Enditem