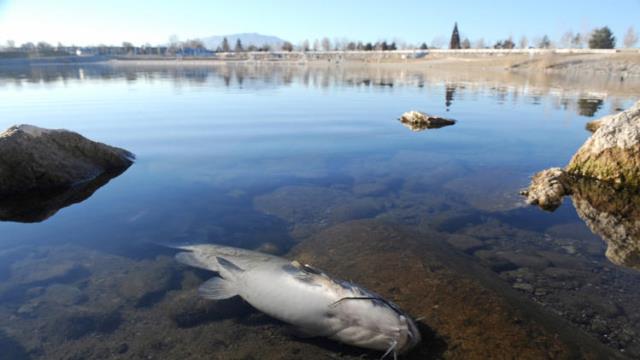 Up to 60 percent of fish species around the globe would be susceptible to warming waters by 2100, a British weekly magazine has reported.

In a worst-case scenario of global warming when the temperature increases by 5 degrees Celsius, oceans would be too hot for 60 percent of fish species to live in, New Scientist cited a study as reporting on Thursday.

“Even if humanity meets the Paris deal’s tough goal of holding warming to 1.5 degrees Celsius, it would be too for 10 percent of fish,” the British media reported.

The research analysed existing scientific literature on the heat tolerance of 694 species of freshwater and marine fish spices, finding that embryos and spawning adults are more vulnerable to warming oceans due to their greater oxygen needs, said the report.