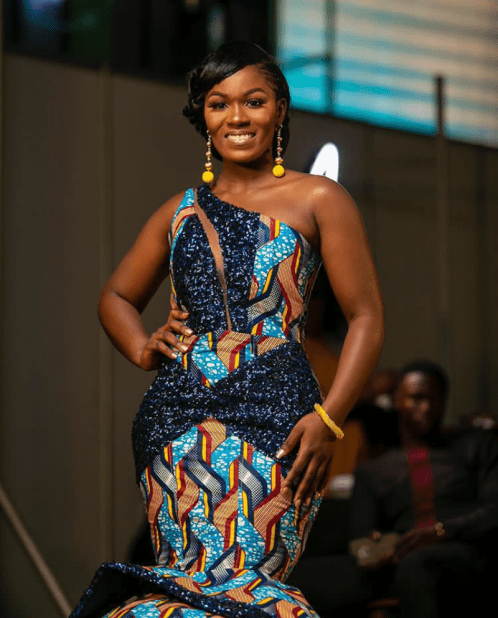 Ekua Mends Bannerman, winner of Ghana’s Most Beautiful (GMB) 2019 has rallied the support of all residents in the Cape Coast Metropolis to tackle the menace of increasing drug abuse among the youth.

The 23 year old entrepreneur, who is also the third person from the Central Region to win the crown since its inception said the move seeks to disengage the youth from drug abuse and it’s dire health related physical and psychological implications.

Ghana needs to renew its commitment to fighting drug abuse and trafficking if it is to protect the youth and the survival of the country.

She indicated that “the drug menace has put in danger the lives of the youth, whom the nation is looking up to for support and valuable contributions in the next phase of its development agenda”.

The diva was speaking at a launch of the Association of Concerned Cape coast Citizens and Residents (ACCCCRA) dedicated to spearheading development across the Metropolis and advised parents to be vigilant to prevent their children from negative peer pressure.

Additionally, she called on parents to join in the education of their wards, stating that there would be severe consequences if parents failed to fully fulfil their duties.

She noted that education was a tripod that had the school, parents and students representing each leg adding that each must play their role well to sustain it.

The youth must strive to avoid any acts that may mar the peace of the nation, but be respectful, hardworking, God-fearing and law-abiding, so that they will grow up to become very responsible adults in future.