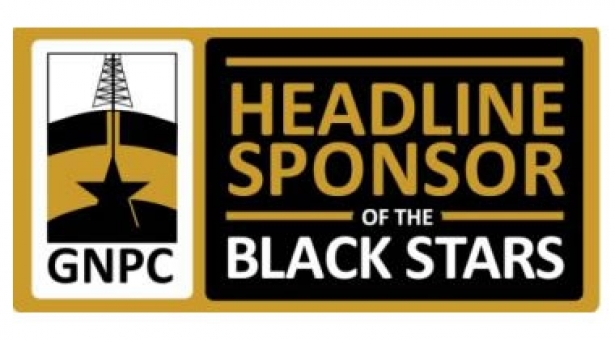 The management of the Ghana National Petroleum Corporation (GNPC) is happy that once again you, the Black Stars of Ghana, have made it to the line-up of Africa’s soccer greats assembled in Gabon, to contest for the ultimate prize of being crowned continental champions. 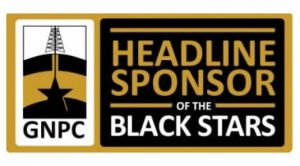 You have since our partnership with you began as Headline Sponsor in January 2013, made progress at each African Cup of Nations championship (AFCON).

From the semifinals in 2013, you became runners up in the last edition of the championship in 2015. We are therefore very confident that you can maintain the trend by winning the cup this time round.

Our appeal to you is that you commit to your training and other forms of preparations, keeping your eyes on the ultimate prize – to win the trophy at stake.

We are confident that you are capable of becoming AFCON 2017 champions and therefore urge you to be united in focus for victory to crown your efforts.

GNPC disagrees with PIAC on $100 million