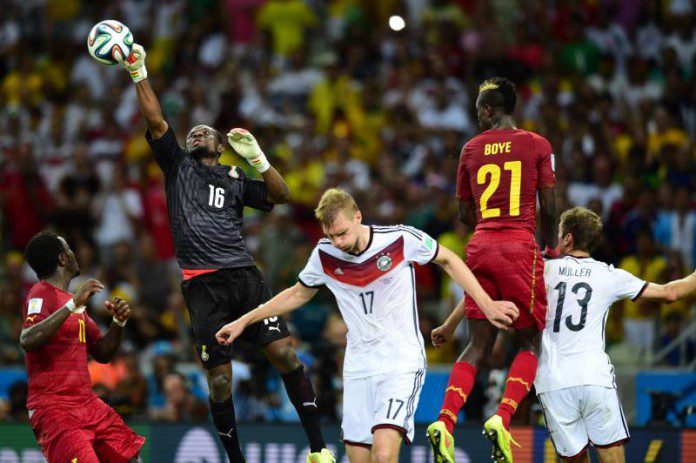 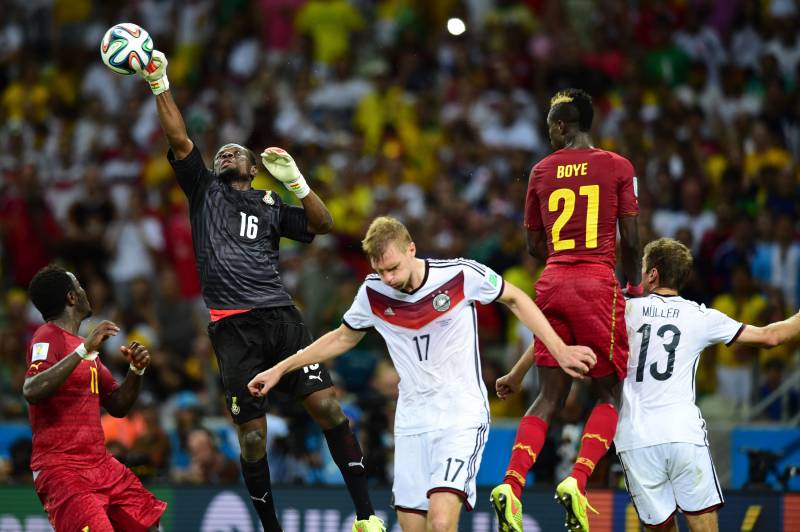 Ghana and AshGold goalkeeper Fatau Dauda says he made the right decision to return to the First Capital Plus Premier League after a difficult spell in South Africa.

The Black Stars goalkeeper has rediscovered his form following his return to the First Capital Plus Premier League.

Dauda wrestled back the number one spot from Robert Dabuo and played an instrumental role as the Miners ended their 19 year wait for a league title.

The former Orlando Pirates man has also stabilized his position in the national team due to his consistent performance in the Ghana league.

The 30 year old admits the decision to return was a difficult one but he feels justified after helping AshGold win the league title.

?I am one of the happiest footballers in the world at the moment,? Dauda told GHANAsoccernt.com

?I love AshGold very much because of what they have done for me, I am happy that I have been able to help win the league title.?

?I know what this means to the club and given I had to decide between returning to AshGold and staying on in South Africa I feel the decision to return was the best one to make.?

Dauda was Ghana?s prime goalkeeper at the world cup in Brazil but had to relinquish that position to Razak Braimah due to lack of playing time at club level.