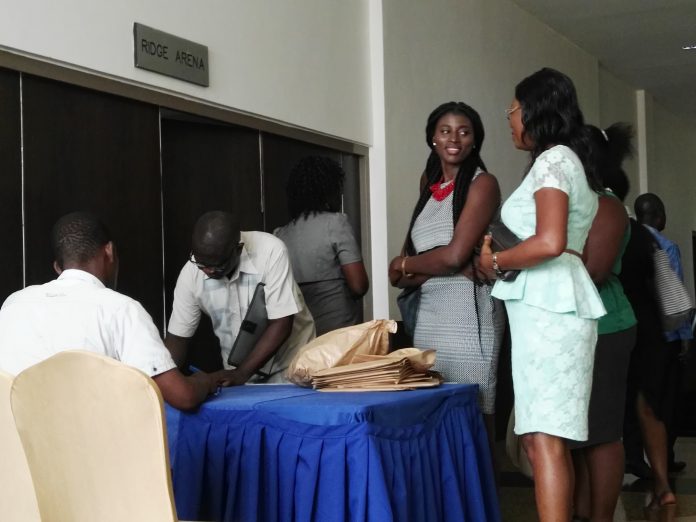 Most Ghanaian and international media organisations who have been expecting to cover the much talked about Ghana Olympic Committee (GOC) Elective Congress and applied for accreditation were disappointed because they were not accredited. 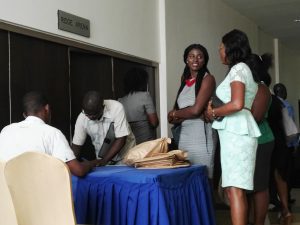 On the day of Congress, only 25 local media houses were given the accreditation to cover the event which was supposed to be free, fair and transparent.
Erasmus Kwaw, Communications man and PRO of the Professor Francis Dodoo led administration told Yours Truly most media houses were dropped because they were not popular in the eyes and ears of his bosses.

He further explained that due to their limited resources and budget, they decide to invite only 25 media houses, and he regrets for the situation that saw many sports journalists making their way to the Alisa Swiss Hotel and to be informed that they cannot enter or cover.

Some aggrieved journalists reported the situation on the grounds and in fact it discredits the openness of the incumbent who had not been media friendly.
Yours Truly was not accredited, and most of the young reporters were not happy with the way the media was treated.

The GOC PRO who knows the hard work of Yours Truly said he will try to solve the problem and allow some senior sports journalists in, but he did nothing and his some of his colleagues left the Congress venue very sad.

Meanwhile, at the time of filing this report, the Congress was on and Ghanaian sports fans are expecting a wonderful outcome.
Pictures shows staff of the Ghana Electoral Commission and some delegates contesting for executive positions

Former UG student opens up on addiction to gambling

Ada Only Has An Ambulance And Two Unfinished Projects To Show