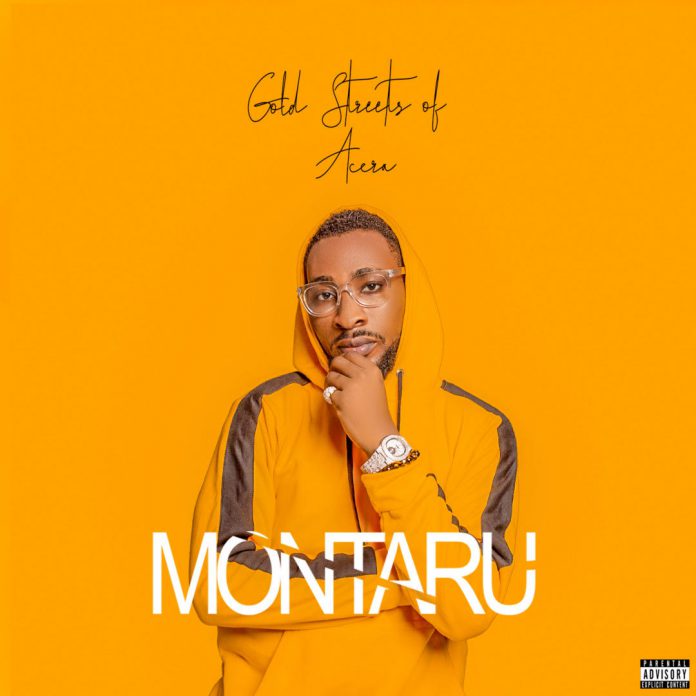 Ghana-based Nigerian sensation, Montaru has released his much talked about EP ‘’Gold Streets of Accra’’.

The 6-track collective is a project that highlights Montaru’s journey so far in the music business and how the sights, sounds and sensations of Accra shaped him into the man and artist he is.

Speaking on the EP, Montaru said; ‘’The Gold streets of Accra is one artistic project that brings happiness to me, it’s a dedication of my music journey so far in the beautiful city of Accra. I find myself looking back at my beginning and where I’m at now and I’ll say it’s by Jah’s. This project has helped me embrace the process, grind and the hustle’’.

‘Sukusa’ takes the project off to a flying start and gives listeners a good taste of the quality of music to expect on the project. ‘Selense’ and ‘Jo’ are equally strong records that assert Montaru’s sonic prowess – delivering a masterpiece that will certainly place the spotlight on this immensely talented act.