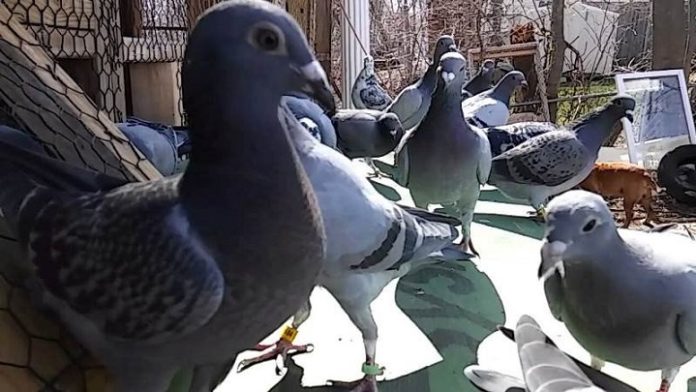 What would you do with 1.6 million euros (1.9 million dollars)? How about snapping up the most expensive race pigeon ever sold in Europe?

That’s exactly what a Chinese buyer did this weekend, according to Belgian race pigeon brokers PIPA, by acquiring New Kim – a prized two-year-old female raised by father and son Gaston and Kurt Van De Wouwer in Berlaar near the city of Antwerp.

The feather-ruffling transaction far surpassed the previous record for most valuable European sale of 1.3 million euros – set by New Kim’s compatriot Armando in 2019.

“Belgium is the cradle of the pigeon sport. The best pigeons come from Belgium,” PIPA sales representative Sjoerd Lei told dpa on Sunday.

Belgian breeders don’t normally win big money on the race circuit, tending instead to earn cash from the birds they raise, Lei said. In China it is possible to win large cash prizes for races, he explained.

New Kim herself was the best young bird in Belgium in 2018, the PIPA agent said, but it is to rare fetch the dizzying prices paid out for her and Armando.

Van De Wouwer pigeons are “known worldwide” but the duo are retiring from the sport, Lei said.
With 445 birds on sale, the auction is expected to fetch several million euros in total before it ends on Monday.