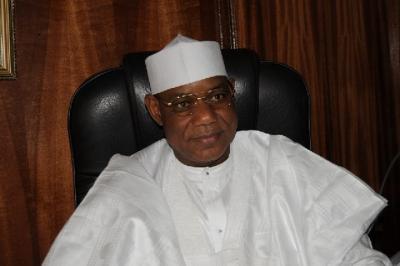 Professor Rufai Alkali, Special Adviser to the President on Political Affairs and National Coordinator, Goodluck Jonathan Support Group, JSG, has revealed that the organisations?enjoy great backing?from Nigerians with a minimum of 80million followers.

Alkali, who made this disclosure while briefing journalists in Abuja, said that Jonathan would not ignore the over 7,000 support groups that urged him to run for the second term in 2015 presidential elections.

The official added that ?a lot of work actually took place before the adoption of President Jonathan as the candidate of Peoples Democratic Party, PDP.

?The leadership of a big party as PDP met and agreed to adopt the President because of his sterling qualities?.

Meanwhile the party?s primaries ahead of the February 2015 elections?had been previously scheduled for December 6. Although Jonathan has not yet declared his ambition to run for re-election, the PDP NEC made their final decision.